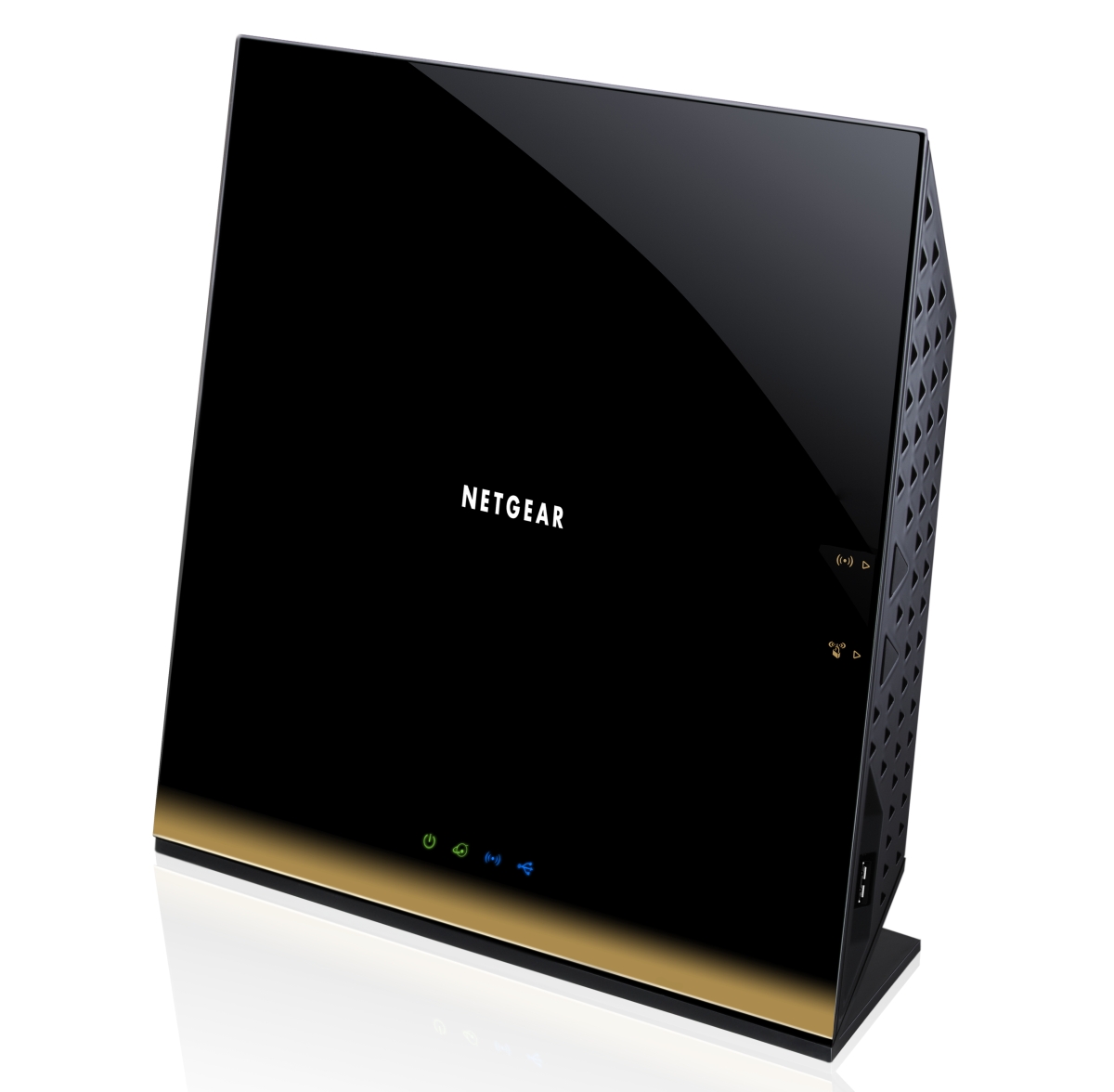 We’ve talked about next-generation 802.11ac Wi-Fi that will be able to deliver Gigabyte Ethernet type speeds to your wireless devices.

Broadcom, the supplier of the first chips to support 5G Gig Wi-Fi, is not just the chip supplier for all of Apple’s iOS devices and Macs, it also provides chips to outfits like Netgear, which today announced the first 802.11AC Wi-Fi router that will be sold next month for a retail price of $199.

The R6300 will be backwardly compatible with N Wi-Fi and will be as future proof as you can get when it goes on sale next month. One has to wonder exactly how long Apple fans will have to wait in order to get this tech in their Macs. Remember…Apple was one of the first to the Wi-Fi Party with its AirPort, released in the late 1990s, and it is always near the front when it comes to Wi-Fi technology. 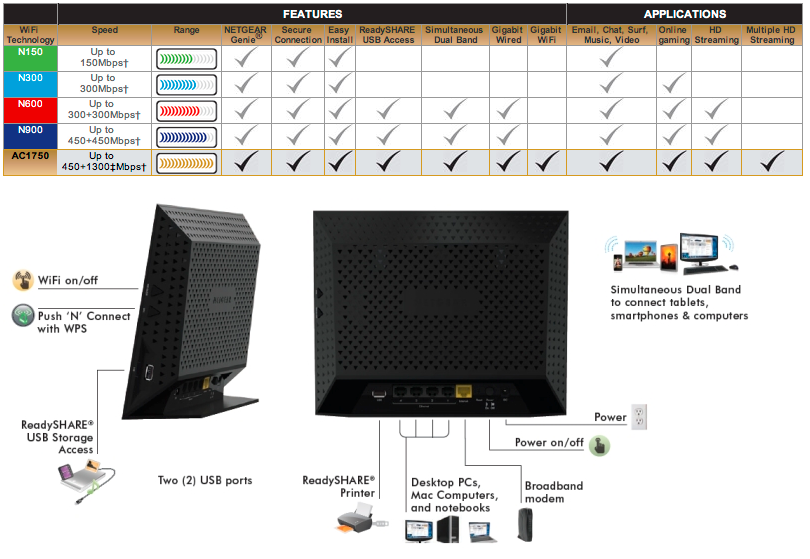 The NETGEAR R6300 WiFi Router, powered by Broadcom’s 5G WiFi IEEE 802.11ac chips, is up to three times faster than today’s 802.11n routers. With an elegant new design that fits perfectly in consumers’ living spaces, the router increases the coverage area for HD streaming in the home. The NETGEAR R6300 WiFi Router has speeds of up to 1300 Mbps on 5GHz and 450 Mbps on 2.4GHz enabling consumers to download web content from any device in the home in a fraction of the time it would take on a similar 802.11n device.

The upcoming 802.11ac wireless standard is the world’s fastest WiFi, providing gigabit WiFi speeds allowing for web content to download faster, and large video or music files to synch more quickly. The increased speed of 802.11ac technology is ideal for mobile devices, like smartphones and tablets, by providing three times the performance for a similar amount of battery consumption of devices utilizing the current 802.11n WiFi standard.

“802.11ac is the next-generation of WiFi connectivity and is set to revolutionize the way we consume content wirelessly by delivering Internet speeds up to three times faster than consumers are used to experiencing,” said David Henry, vice president of product management, retail products at NETGEAR. “NETGEAR’s leadership in the industry, and collaboration with Broadcom to introduce the first 802.11ac router, will future proof your network by ensuring your home is capable of supporting new faster 802.11ac devices as they begin to roll out this year.”

Pricing and Availability The NETGEAR R6300 WiFi Router will be available in May starting at $199.99.