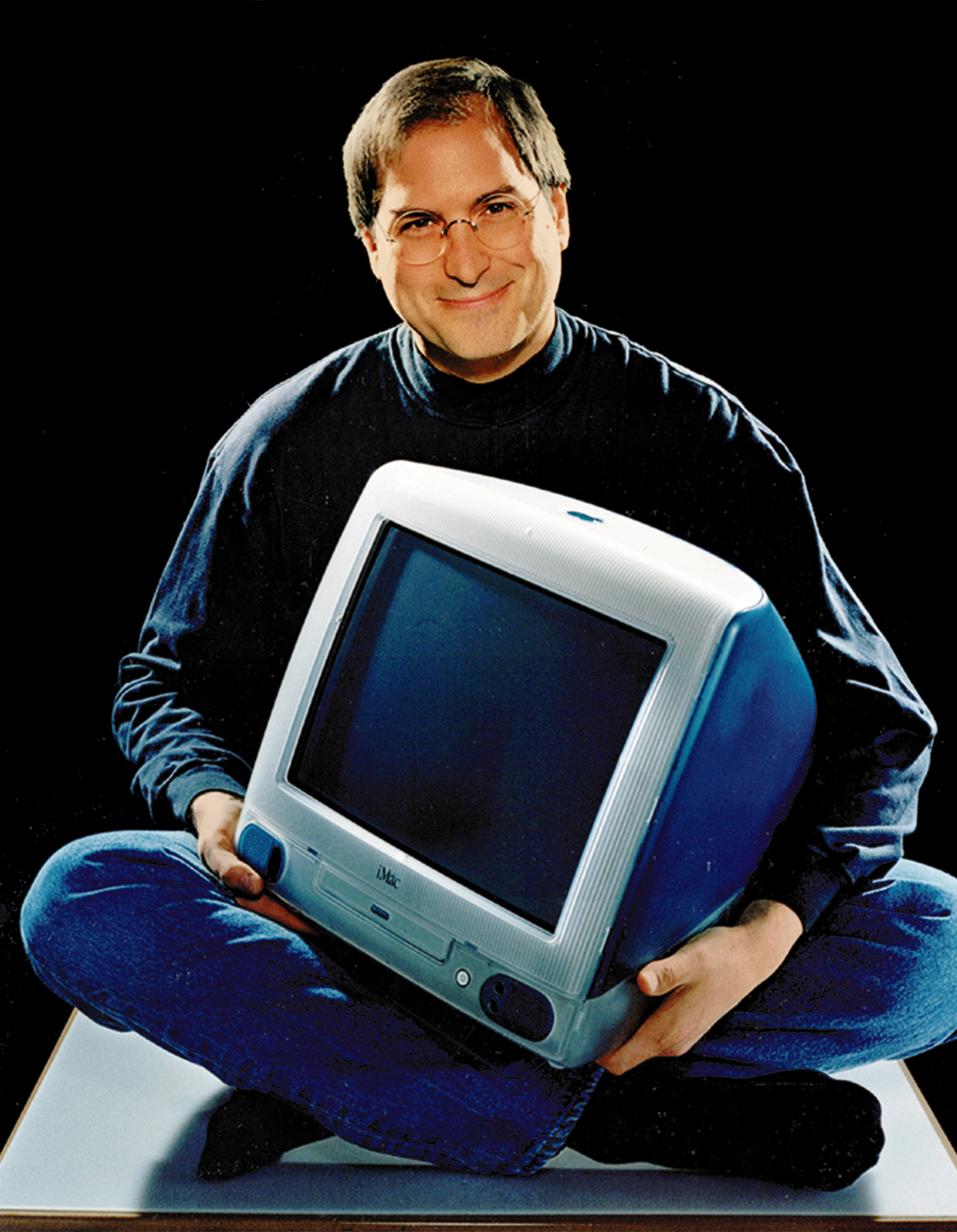 Ken Segall, a former Apple consultant and subsequent author, recently revealed a couple of anecdotes on the late CEO Steve Jobs while speaking at an event for his tell-all book.

Segall remembered a quarrel between Jobs and Apple’s design guru Jonathan Ive. He said the pair was “inseparable” and as “close as lovers,” but he also noted they had their disagreements: According to PC Advisor:

Segall was shocked at one of these rare arguments between Steve and Jony – he even worried that Ive might quit Apple over the row.

After 1998’s Bondi Blue iMac Apple decided to push the boat out and release a whole rainbow of the coloured computers the next year. Many models in various hues were collected together for Jobs, Ive, Segall and a few others to select from.

But Ive was “driven crazy” by Steve’s choices, and eventually stormed out of the room to his holiday, shouting that Steve could choose any of the colours he liked but he was taking no more part in the discussion.

Ive soon came up with four new juicy-looking colors, in addition to bondi blue, for the iMacs. Offering the same computer in five colors would of course create huge challenges for manufacturing, inventory, and distribution. At most companies, including even the old Apple, there would have been studies and meetings to look at the costs and benefits. But when Jobs looked at the new colors, he got totally psyched and summoned other executives over to the design studio. “We’re going to do all sorts of colors!” he told them excitedly. When they left,Ive looked at his team in amazement. “In most places that decision would have taken months,” Ive recalled. “Steve did it in a half hour.”

The author of “Insanely Simple: The Obsession That Drives Apple’s Success” further remembered one of the first names considered for the iPhone. So, what is the ingenious smartphone name that fell to the wayside in lieu of the “iPhone” moniker?