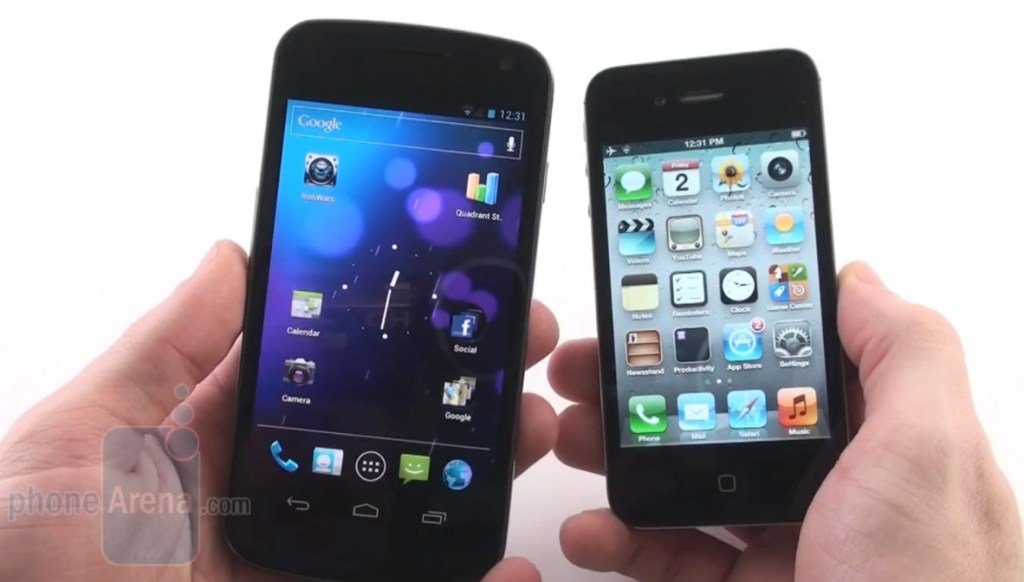 Research firm ComScore is out with new quarterly numbers today, giving us a look at the current state of mobile marketshare in the United States. Over the last three months, nothing too dramatic has changed. Android still has the lead in marketshare, now boasting a 50.9-percent share of smartphone customers (0.8-percent gain over three months ago but down from March), whereas Apple is in second with a 31.9-percent share (1.7-percent gain).

As for OEMs, Samsung has a commanding lead with 25.7-percent marketshare, followed by LG with 19.1-percent (had a 0.3-percent loss). Apple is third with 15 percent (boasting a 1.5-percent increase). The real story will come when companies report their earnings to investors in a few weeks. You can check out the charts after the break for all the details: 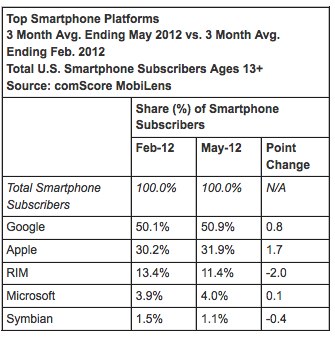 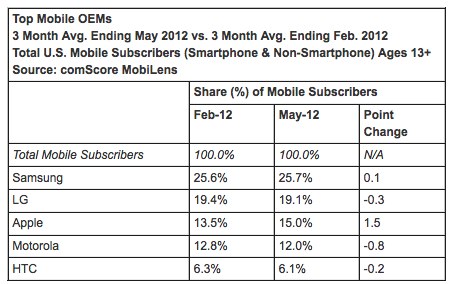