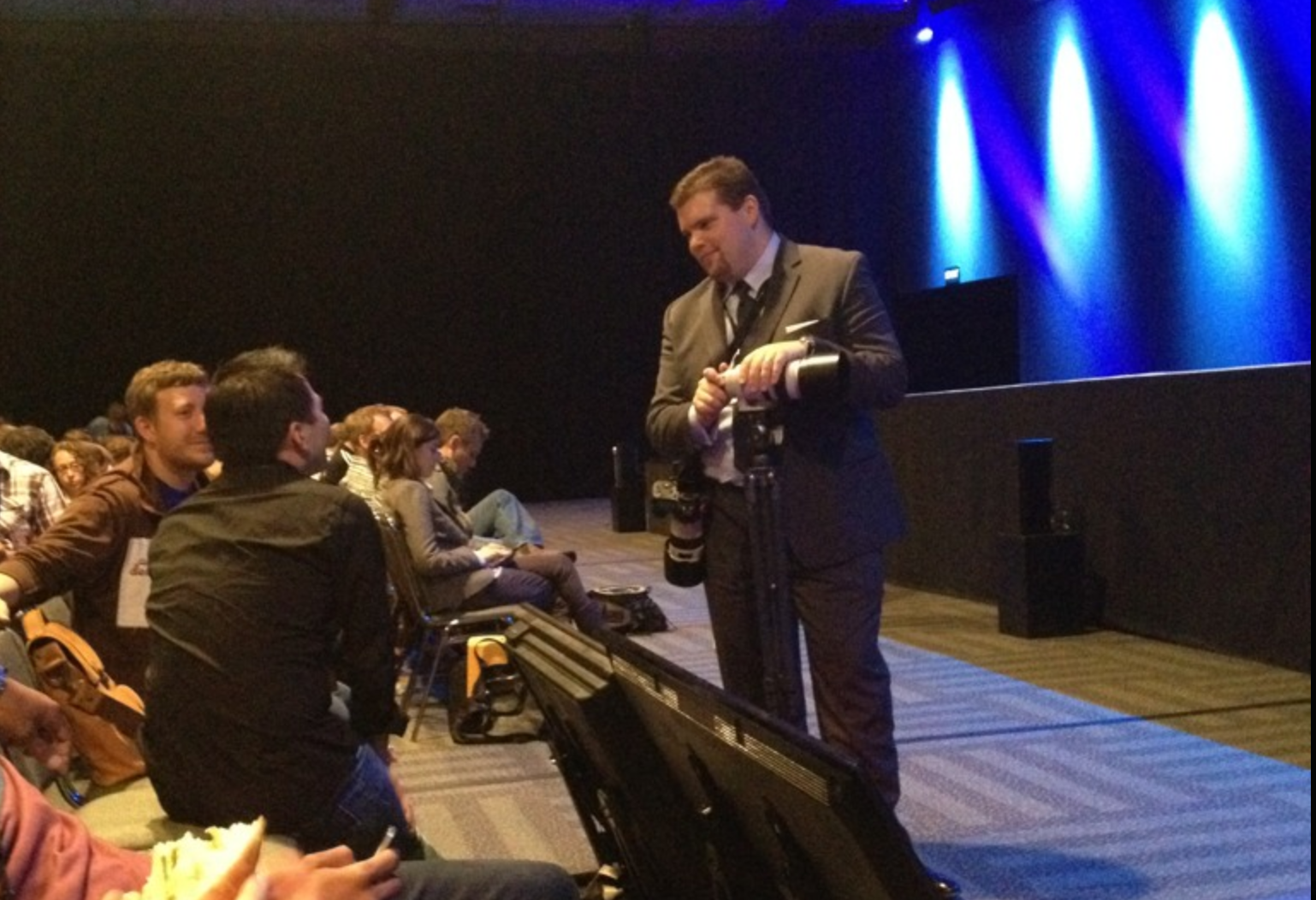 Michael Jurewitz, Apple’s developer tools and frameworks evangelist for Mac, iPhone, and iPad, just announced on his personal blog that he is leaving the Cupertino company to join Black Pixel as a partner:

Jurewitz is well-liked, widely considered as a face of Apple interaction with App Store developers through his Twitter account, and is instrumental at assembling the Worldwide Developer Conferences.

Friday was my last day at Apple. There's an exciting road ahead: http://t.co/ClvIG2JB

While this is a sentimental departure for developers, it is not game changing like other recent departures from Apple, such as the retirement of Senior Vice President of Hardware Engineering Bob Mansfield and Vice President Betsy Rafael. (Image credit)