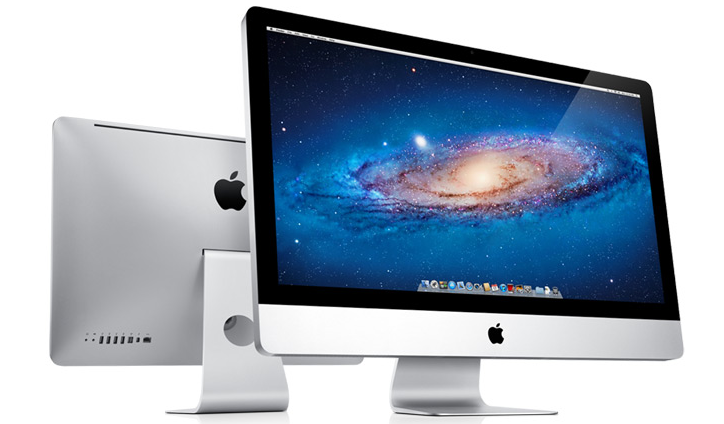 A few reports have floated around today that we are filing under rumor. The first comes from a Digitimes report that claimed Apple suppliers are prepping for mass production of a new Retina iMac scheduled for July with a possible October unveiling. We told you in May that Retina iMacs were likely on the way when higher-resolution iMac display panels were spotted in Apple’s supply chain before the unveiling of the new Retina MacBook Pro at WWDC in June. Apple quietly updated the Mac Pro lineup after the event, and then it confirmed a redesigned Mac Pro was in the works for 2013, but we have heard nothing official from Apple on future iMacs.

We heard a lot about a possible 7-inch or 7.85-inch iPad, and today there are more roughly translated reports, coming from Chinese publication MyDrivers.com (via UnwiredView), that claim Apple has a 7.85-inch iPad using a Sharp IGZO panel. There have been several reports in recent months claiming Apple is working on the device, and the The Wall Street Journal reported in February that Apple was testing displays roughly 8-inches in size. Apple looks to be at least testing these screen sizes, but we have no solid proof that anything is planned as of yet. Previous reports indicated a possible October launch for a 7-inch iPad under $250.