There is a ton of interesting iPhone and iOS-related Kickstarter projects popping up, so we decided to compile a list of a few that caught our eye recently. All of these products will of course first need to reach their funding goals before shipping, but several on the list below already did. 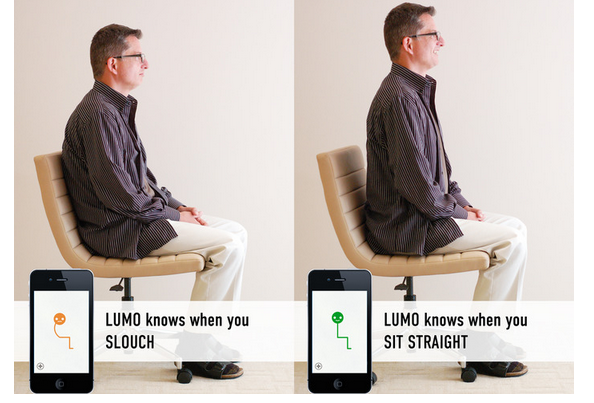 LUMOback: The concept is straightforward. A lightweight, wireless sensor wraps around your waist while a companion iOS app provides a visual representation of your posture. With help from the sensor, the app knows when you are slouching and provides vibration as reminders to sit or stand up straight. It will take a pledge of at least $115 to get your hands on one when it ships in November. 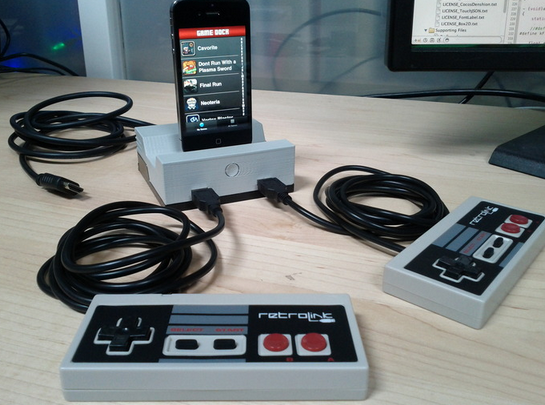 GameDock: There are many game controller and arcade-style docking solutions for iPhone and iPad, but GameDock aims to turn your iPhone or iPad into a full-blown retro gaming console. Clearly modeled after the look of Nintendo’s NES console, GameDock will let you hook up to your TV via HDMI, plug-in two retro controllers, and play a ton of iCade and other dock-ready games with two-player support. You will have to pledge $150 to get a GameDock with one controller and HDMI adapter. GameDock is expected to ship in December.

Hone: Hone is a small dongle you attach to your keychain that will allow you to locate your keys using a companion iOS app. It works with Bluetooth 4.0, which means it is compatible with iPhone 4S and iPad 3, includes a battery that lasts up to six months and a range of 50 meters or 164 feet. You will have to pledge at least $50 to get it when it lands in October. 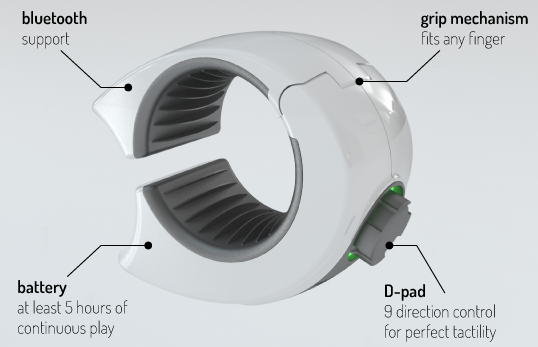 Ringbow: This project has recieved a decent amount of press, and it is already at nearly $80,000 of its $100,000 funding goal. Ringbow is a Bluetooth controller/mouse/joystick in the form of a ring with a built-in D-pad, allowing you to navigate many aspects of the UI without touching the screen. The project said iOS support is coming soon, and it will cost you a minimum of $45 to get one it lands in July. 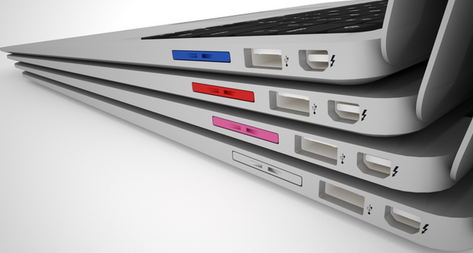 Nifty MiniDrive: Available for a pledge of $30 or more, Nifty MiniDrive is a sleek storage solution that is virtually unnoticeable once inserted in your MacBook’s SD drive. The Nifty itself is loaded with a MicroSD card (not included) and sits flush with the side of your MacBook, unlike a standard SD card which sticks out by roughly 1cm. It’s designed to be a semi-permanent storage solution due to its deisgn, but it can be easily removed by its built-in eyelet using a paper-clip or similar object.

MagSkin: There is not a lot to this idea; it is simply a thin magnetic adhesive skin applied to an iPhone 4 or iPhone 4S. You could probably make this one yourself as DIY project, but it will only cost you a $13 pledge to get a MagSkin in one of various colors when it ships in September.