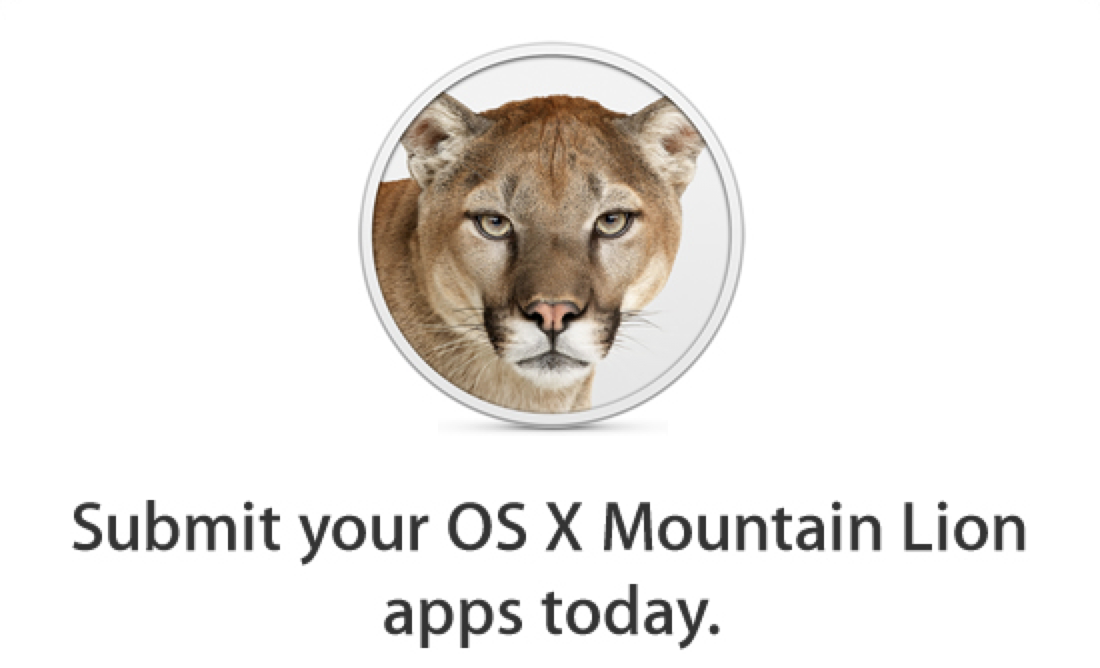 A complete, “Golden Master” version of OS X Mountain Lion was released to developers earlier today, and this is the build that we expect Apple to provide customers with this month. The update will cost $19.99 for Snow Leopard and Lion users, and it will be available via the Mac App Store. 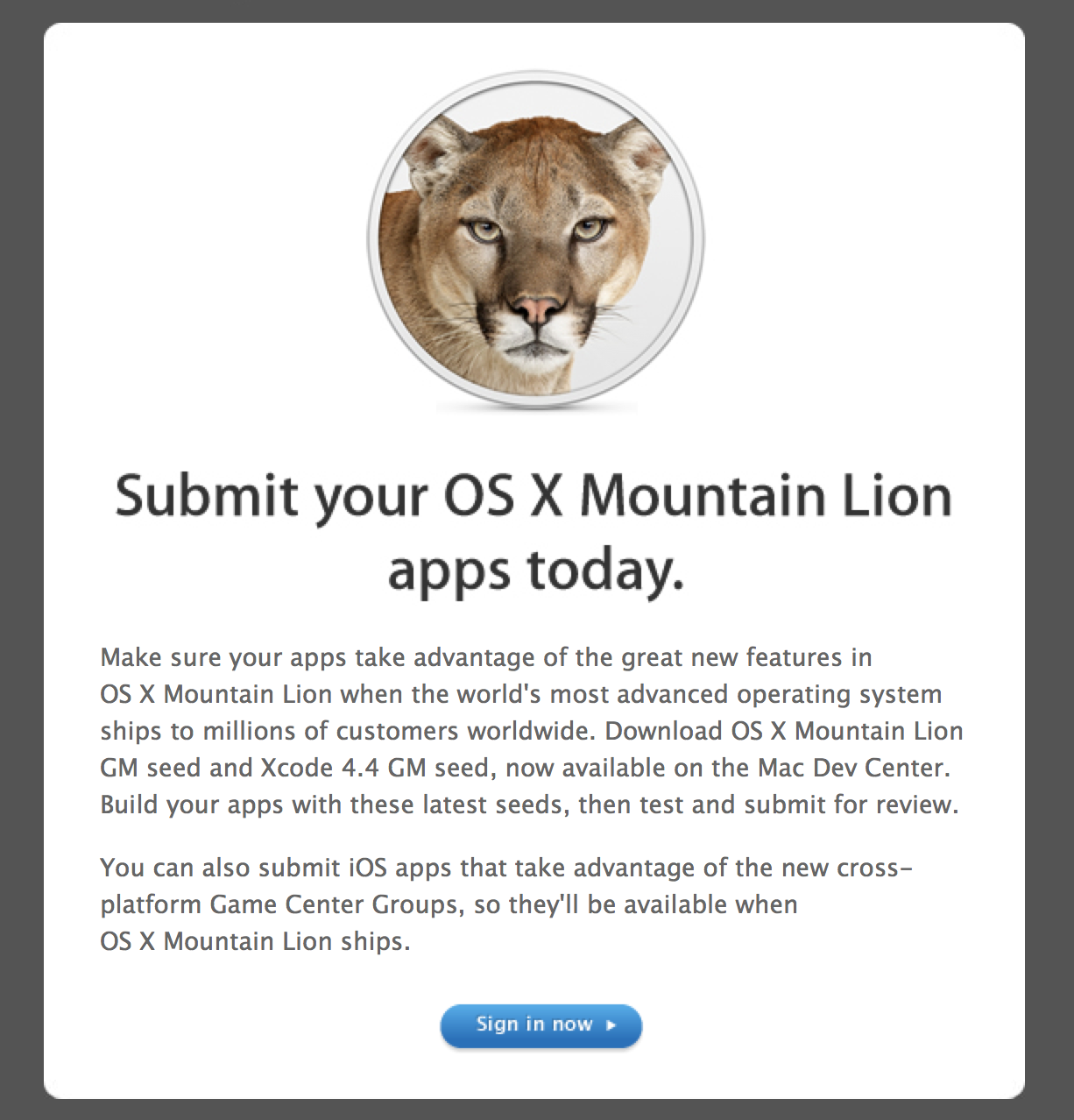