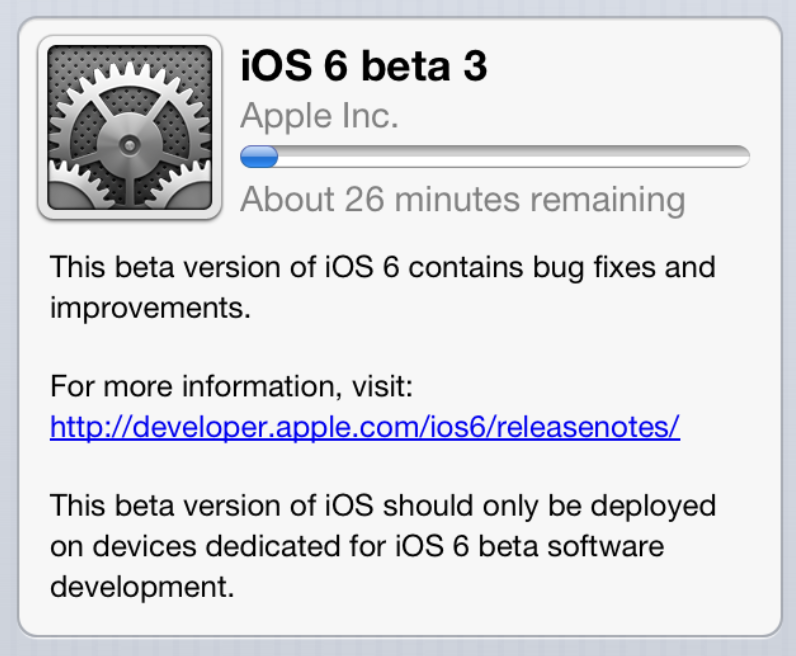 Three weeks after it released iOS 6 beta 2, Apple has unleashed a third-beta of the next-generation version of iOS to developers. The new beta is currently available as an over-the-air update to those running iOS 6 beta 2, and the new version should be hitting Apple’s iOS Developer Center shortly.

It is unclear what changes this new beta holds, but they likely revolve around bug fixes and performance enhancements. We’ll be going through this new beta and will update with anything new that we find. If you find anything new, you can tip us at tips@9to5mac.com.

iOS 6 is launching to the public this fall, and it is a major release with over 200 new features. Some new features include an all-new Maps application with an Apple backend and 3D Flyover, Facebook integration, improved Siri, enhanced Phone features, improved Safari, improved Mail, and iCloud enhancements such as Shared Photo Streams.

Here’s our post with all the changes found thus far in the beta 3 release.

Xcode Preview 3 has now been seeded:

Rrelease notes after the break: 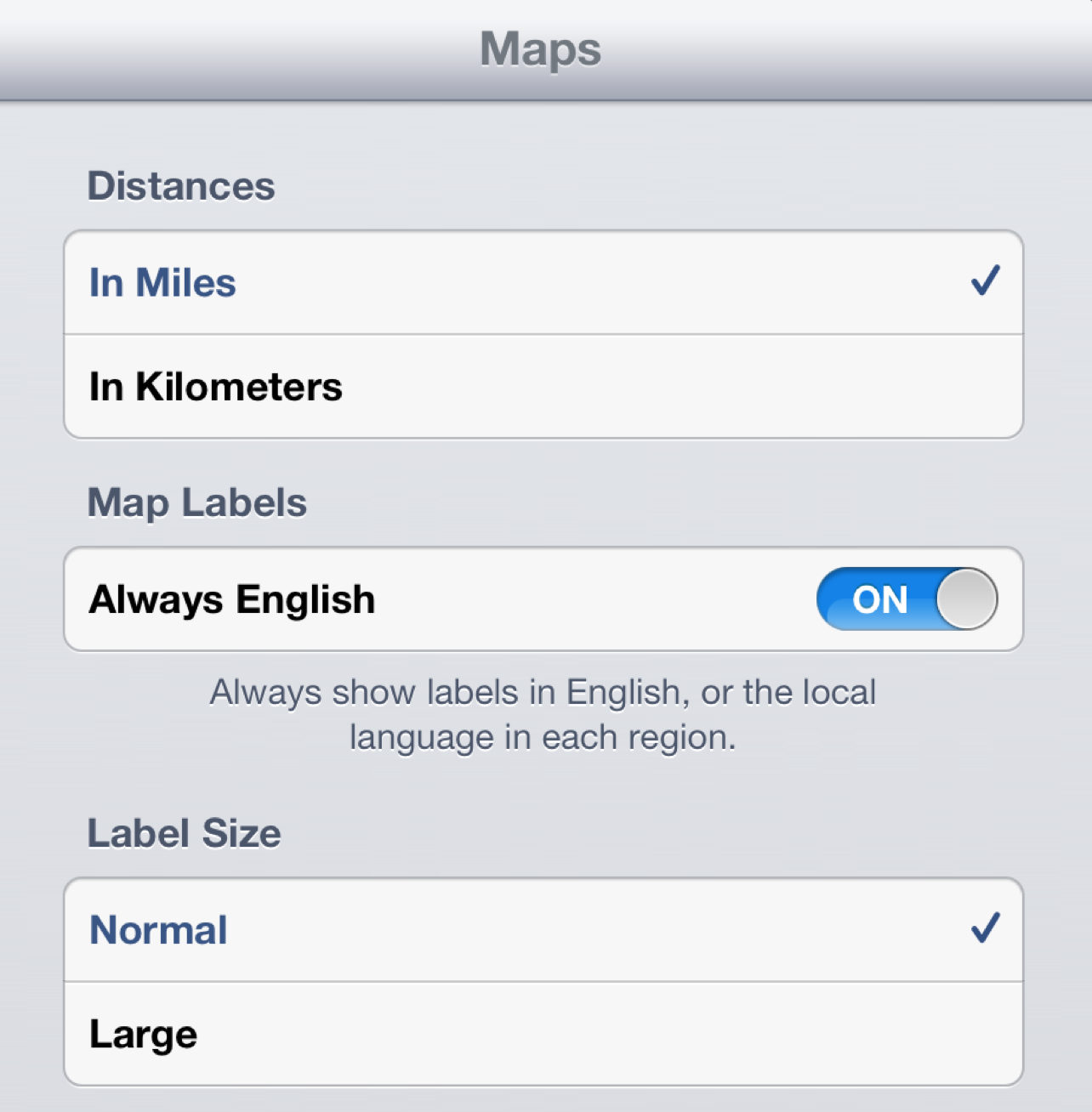 -There is a new Maps section in Settings for controlling unit labels (miles or kilometers), label sizes, and label language. Users are also able to now control the volume of turn-by-turn navigation. 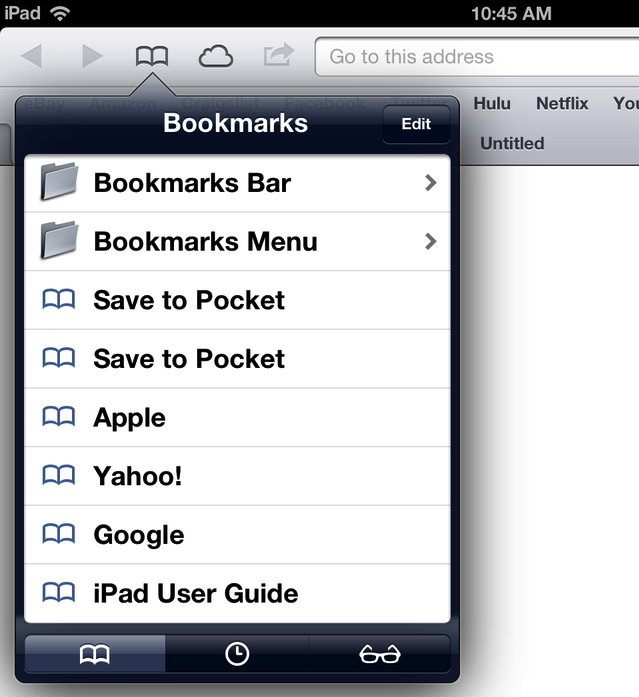 -Safari now as glyphs for bookmarks, reading list, and history instead of worded labels.

iOS SDK 6.0 provides support for developing iOS apps and includes the complete set of Xcode tools, compilers, and frameworks for creating apps for iOS and OS X. These tools include the Xcode IDE and the Instruments analysis tool among many others.

With this software you can develop apps that run on iPhone, iPad, or iPod touch running iOS 6. You can also test your apps using the included iOS Simulator, which supports iOS 6. iOS SDK 6.0 requires a Macintosh computer running OS X 10.7.4 or higher (Lion).