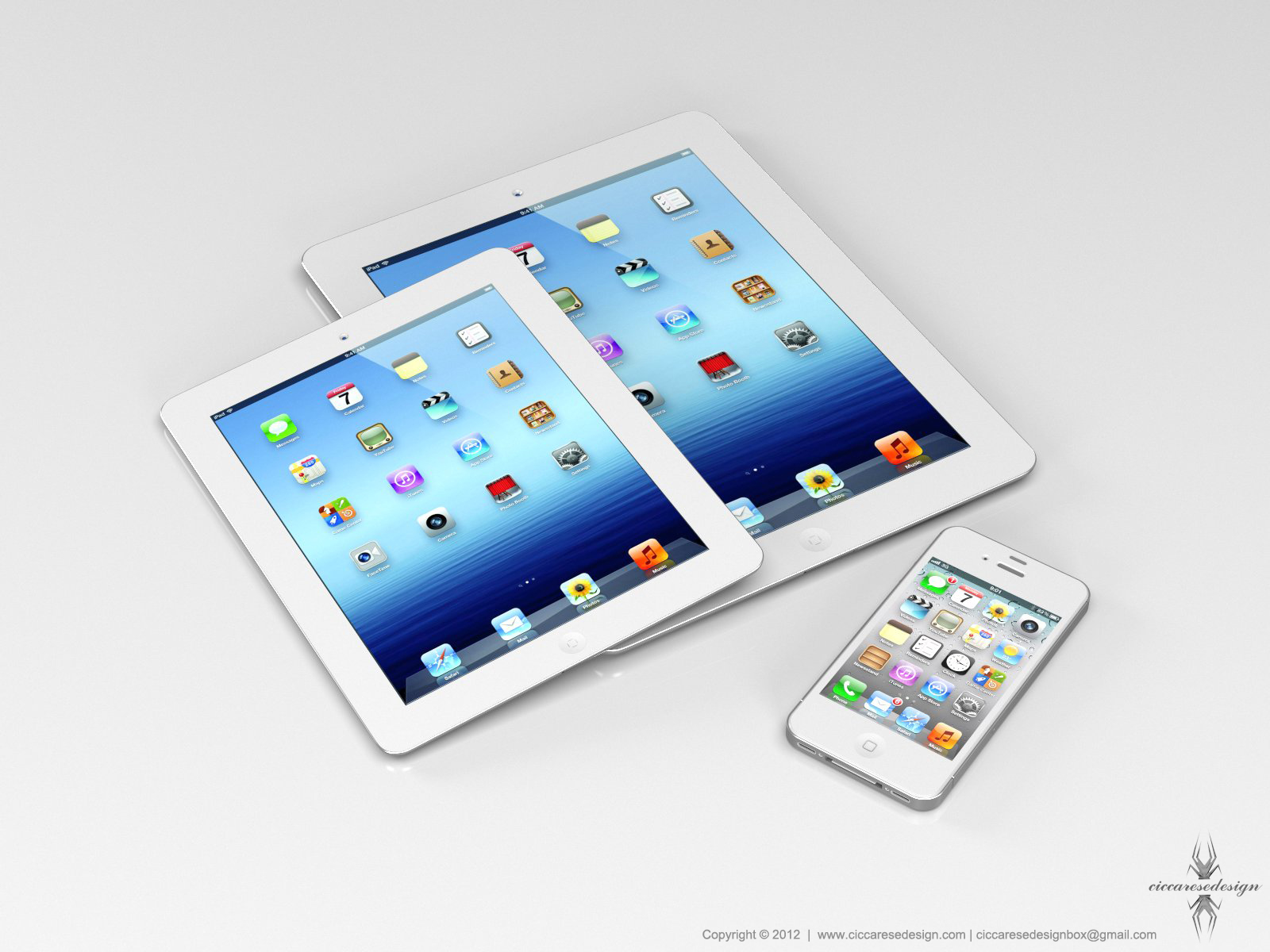 MacRumors reports on new research notes from KGI Securities analyst Ming-Chi Kuo. The reports are broken down into discussions about the next-generation iPod touch and iPod nano, iPad mini and iPad, and 13-inch MacBook Pro and iMac. Kuo is typically not the first to come out with information related to Apple products, but he does seem to typically have a handle on accurate information out of Apple’s supply chain.

iPods: Kuo says to expect all-new iPod touches and iPod nanos. His only reported specific is that the new iPod touch will feature in-cell screen technology. This advanced screen technology should not be taken as a surprise, as it has already been reported for inclusion in the next-generation iPhone by the WSJ. We’ve also seen physical parts evidence for a new iPod touch, a purported taller design to match the next iPhone’s taller, four-inch display. A new iPod nano is also somewhat unsurprising seeing that reports have already called for a new iOS-device-inspired, taller iPod nano for launch this fall. The prospect of Apple releasing all-new versions of its two best selling iPods, that have both not been updated in nearly two years, is also a not a new idea. In fact, just earlier today we said the same thing.

iPads: Kuo says that the heavily rumored smaller iPad will launch in late September, a follow-up to a next-generation iPhone launch earlier in that month. Rehashing Digitimes, Kuo claims that the 9.7-inch Retina Display iPad will be tweaked with new internals.

Macs: Kuo has re-iterated his earlier claim that Apple will be slimming down the 13-inch MacBook Pro this fall and adding a Retina Display to the machine. This would match the slimmer, 15-inch MacBook Pro with Retina Display. Kuo also says that new iMacs with processors that match Apple’s new notebooks (Intel’s Ivy Bridge series) have been delayed due to screen issues. He claims that they may launch after September of this year.