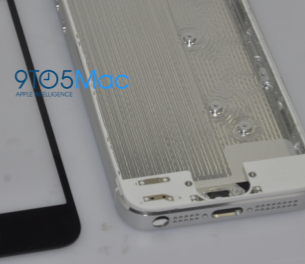 According to a report from iMore’s Rene Ritchie, Apple plans to release an adapter alongside the new iPhone that will allow users to connect accessories using the old 30-pin dock connector to the device’s new 19-pin connector:

iMore reached out to the original sources that gave us the new Dock connector story way back in February just to make doubly sure — and yes, there will be an adapter for the iPhone 5’s smaller Dock connector that will let it work with many of the accessories designed for the old 30-pin Dock connector.

In May, we posted images of the next-gen iPhone‘s metal back (above) that clearly show the smaller connector.