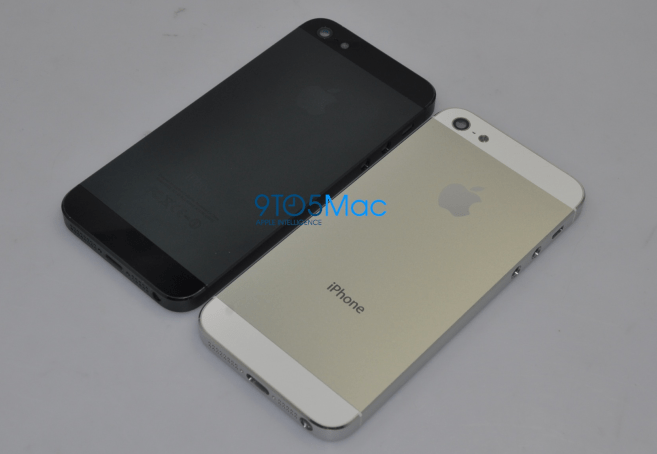 Reuters adds its voice to the continuous next-generation iPhone rumor-mill, saying that the next-generation Apple smartphone will feature a smaller dock connector. The report goes on to say that the new connector will feature 19 pins, an 11-pin drop from the current 30-pin design. We note this report as Reuters is the first mainstream publication to call for a smaller connector:

The iPhone 5, Apple’s next generation iPhone expected to go on sale around October, will come with a 19-pin connector port at the bottom instead of the proprietary 30-pin port “to make room for the earphone moving to the bottom”, two sources familiar with the matter told Reuters. That would mean the new phone would not connect with the myriad of accessories such as speakers and power chargers that form part of the ecosystem around iPods, iPads and iPhones, without an adaptor.

We heard from sources earlier this year that the next-generation iPhone would sport a smaller dock connector. The connector, according to our sources, is sized between a micro and mini-USB port. iMore first reported that Apple’s next-generation iPhone would include a smaller dock connector, and TechCrunch first reported that the connector would feature a 19-pin arrangement. Our photos from May of next-generation iPhone parts provide a look at the smaller dock connector.

You can see, as Reuters notes, that the smaller connector makes room for a movement of the earphone from the top frame of the phone to the bottom. This is in addition to a new two-tone back design with both metal and glass.

Many commenters on our images have noted that the earphone jack placement on the bottom of the device presents an advantage for users who choose to listen to audio via headphones while the phone sits in their pocket. The iPod touch, a device with an overall similar look and feature set the iPhone, already features a dock connector on the device’s bottom, rather than the top.

Earlier this month, a white version of a supposed next-generation iPhone front glass plate leaked onto the internet.

Apple’s next iPhone is expected to go on sale during the fall. The new iPhone is expecting to also feature a taller display for improved operating system navigation and video playback. Also on tap is a faster processor and support for LTE wireless networks. The device will come pre-loaded with Apple’s already announced iOS 6 operating system. The new major iOS release includes improved Siri features, an in-house Maps application, Facebook integration, and more.