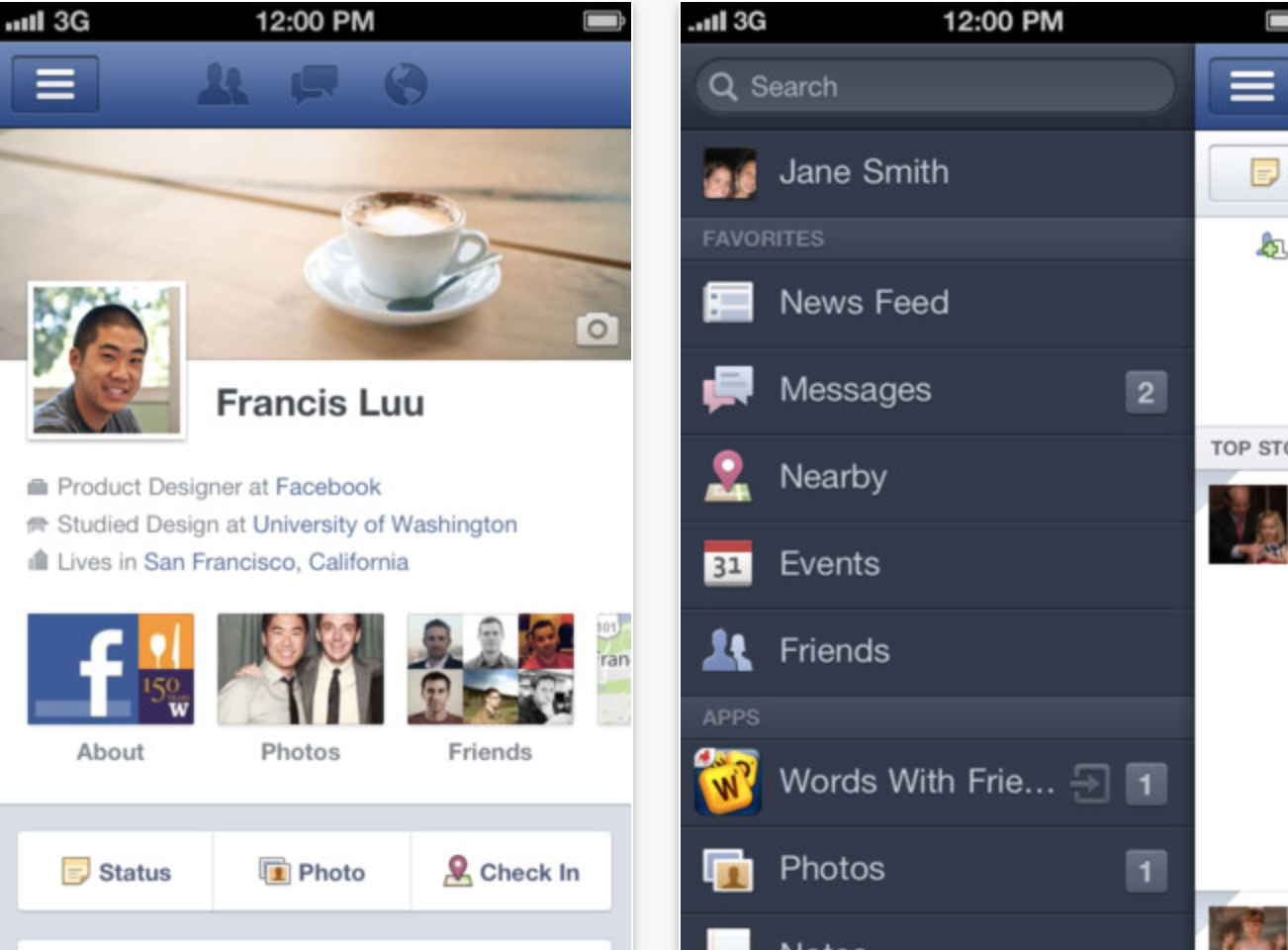 In late June, the New York Times reported that Facebook is working on re-writing the fundamental architecture of its iOS application in order to provide users with a faster, more reliable experience. The current Facebook app is often slow because it is built with an Objective-C shell with content being fed in through an embedded web browser known as a “web-view.” This faster app was described as being completely built from Objective-C. The NYT report claimed that the app would show up in July, though the month is nearing its end and the app is yet to be released. 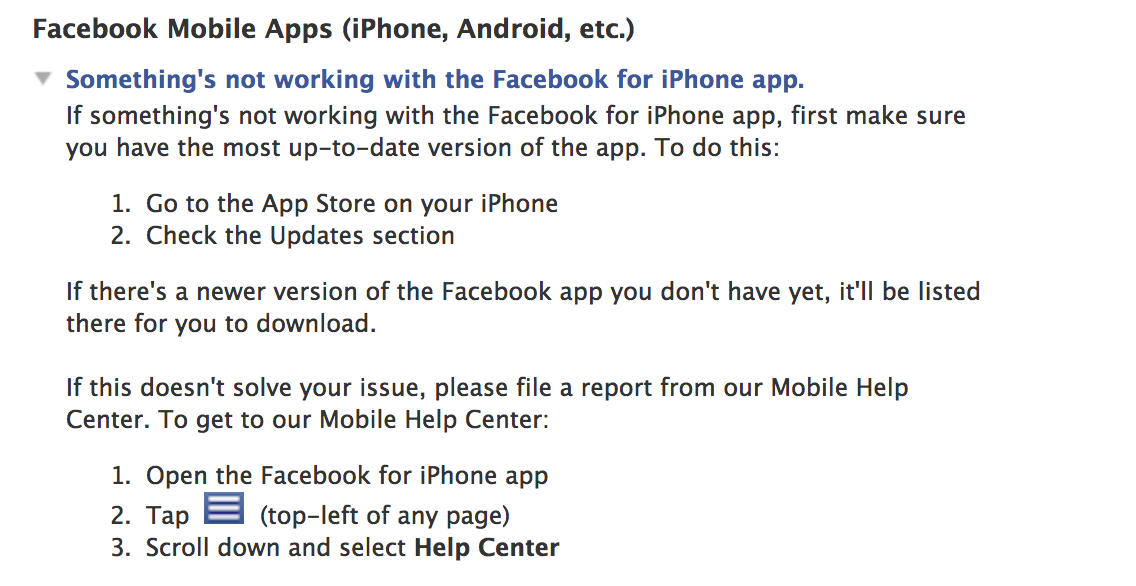 Today, Bloomberg reports that Facebook’s faster application is indeed coming, but it will only show up in a “couple of months.” The report says that a complete overhaul – this faster app was previously said to retain the current app’s user-facing interface – of the Facebook iOS application is in the works for 2013. Perhaps most interestingly, the report says that former Apple engineers are spearheading the development of this app. In May, The NYT reported that Facebook is hiring multiple Apple employees to work on its products:

This team from Apple has been primarily focused on rebuilding Facebook’s iPhone application, which has been criticized by users for being slow. An initial release could be announced within a couple of months, with another broader overhaul of the iPhone app coming next near, one person said.

Bloomberg, in today’s Facebook-related report, also discussed that Facebook is working with HTC on a smartphone. The device is said to be heading toward a mid-2013 launch. Former Apple employees at Facebook are also reportedly working on a custom operating system for this purported handset.