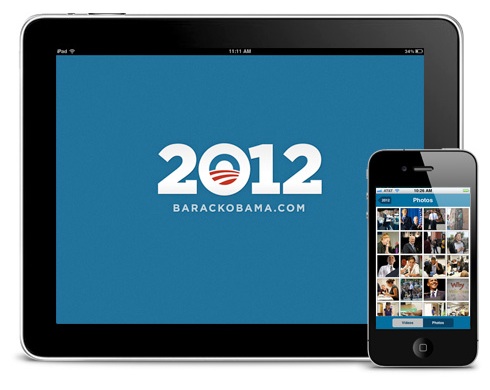 U.S. President Barack Obama’s campaign spent over one-third of a million dollars on Apple products since the election began in 2011.

Obama for America forked over $353,000, according to official expenditure reports filed with the Federal Election Commission, and Dow Jones’ Joseph Walker promptly noted that amount could snag 1,780 new iPhones or 176 new MacBook Airs.

Get the full report at FINS Technology.