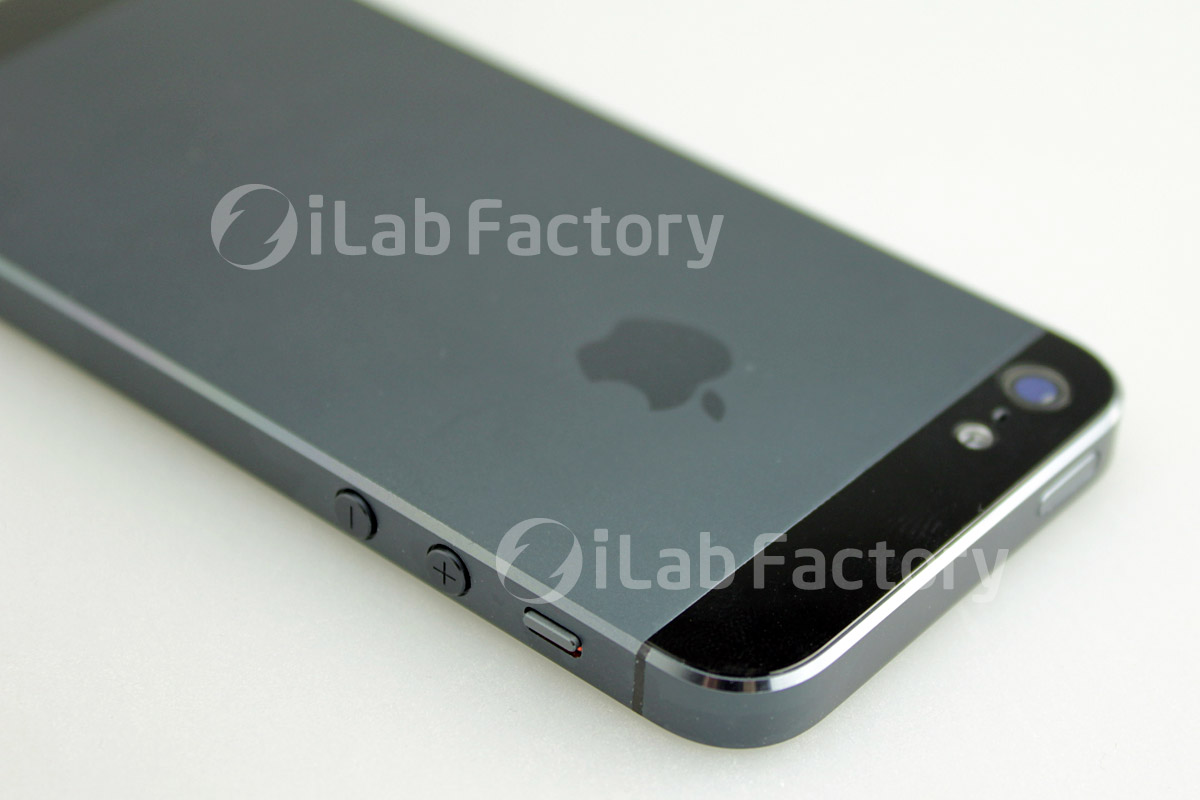 Per iMore, Apple plans to announce the next-gen iPhone and the iPad mini at a media event on September 12th. The iPhone is said to go on sale just a little over a week later on September 21st. The iPad mini release date is less clear. French website App4Phone previously claimed that manufacturing sources informed them of a September 21st launch date, but we were initially skeptical of that report because the site lacked a track record. Earlier today, photos of purported next-generation iPhone parts hit the web.