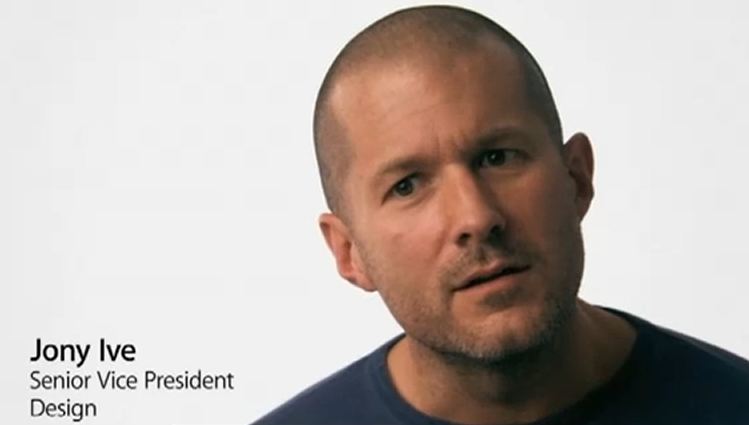 Senior Vice President of Industrial Design Jonathan Ive spoke at the British Embassy’s Creative Summit this morning about Apple’s design focus, and Wired was on hand to get the report.

The Apple executive primarily described how revenue does not drive the folks in Cupertino but rather “great products” do. He noted the company is “pleased with revenues,” and its goal is again not “to make money.”

“It sounds a little flippant, but it’s the truth. Our goal and what makes us excited is to make great products,” said Ive. “If we are successful people will like them and if we are operationally competent, we will make money.”

Ive made similar comments on the day of his Knighting [audio] and to Walter Isaacson for the “Steve Jobs” Bio. Moreover, Tim Cook has reiterated Apple’s great products goal many times since he took the reigns as CEO.

Ive also recounted at the summit Apple’s bankruptcy days. He said Steve Jobs recognized Apple products needed to be better, so that is where the chief’s attention remained instead of trying to earn money.

He explained how, in the 90s, Apple was very close to bankruptcy and that “you learn a lot about vital corporations through non-vital corporations”. When Steve Jobs returned to the company in 1997, his focus was not on making money — “His observation was that the products weren’t good enough. His resolve was to make better products.” This was a different approach from other attempts to turn the company around, which had focused first and foremost on cost savings and revenue generation.

According to Wired, Ive then detailed how thrilled he feels to “be a part of the creative process”:

Ive ended his comments about design by touting “we don’t do market research,” because “it will guarantee mediocrity and will only work out whether you are going to offend anyone.”

The remarks further what Ive said at the Apple celebration of Jobs.