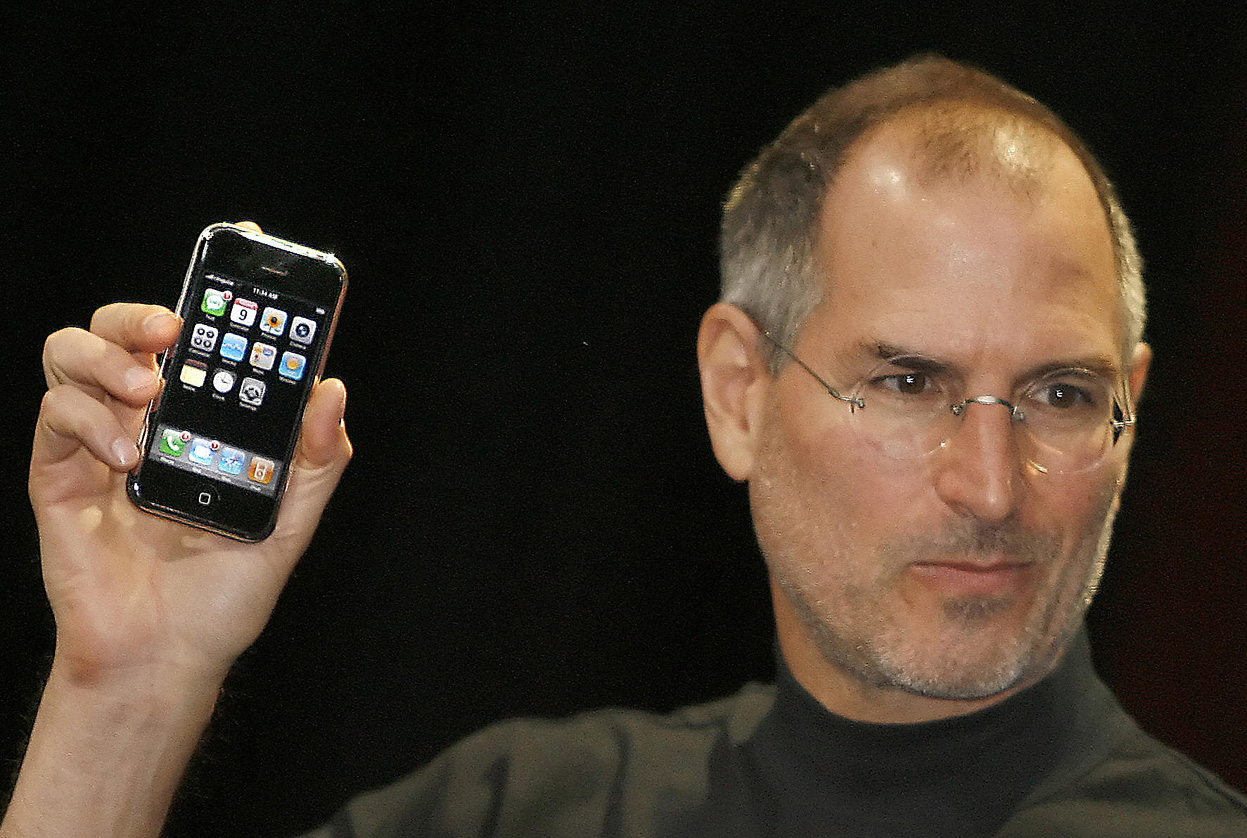 Samsung vehemently objected to pictures of Steve Jobs in Apple’s opening slides for today’s massive trial, but U.S. District Judge Lucy Koh struck down the objections over the weekend.

The South Korea-based smartphone manufacturer claimed the “gratuitous images have no evidentiary value,” as it filed 14 objections to Apple’s opening slides.

The company further noted, as FOSS Patents reported, if Apple is given permission to use these slides, Samsung will “request that the Court allow it to use the quotes from Mr. Jobs — which do have nonprejudicial evidentiary value — and yet were excluded by the Court’s ruling on Apple’s Motion in Limine No. 7.”

In other words, Samsung wants to use the “thermonuclear war” quotes from Walter Isaacson’s “Steve Jobs biography” if Apple can use images of the company’s late founder. The contentious quotes from the biography were previously deemed hearsay and inadmissible in this litigation.

According to FOSS Patents, Apple explained the use of the pitcures in its responsive filing:

Judge Koh overruled Samsung’s objections on Sunday and said the images are “relevant to Apple’s iPhone design patent and trade dress claims and is not unduly prejudicial.”

Get the full report at FOSS Patents.