Apple vs. Samsung: Opening Statements in the (Patent) trial of the century 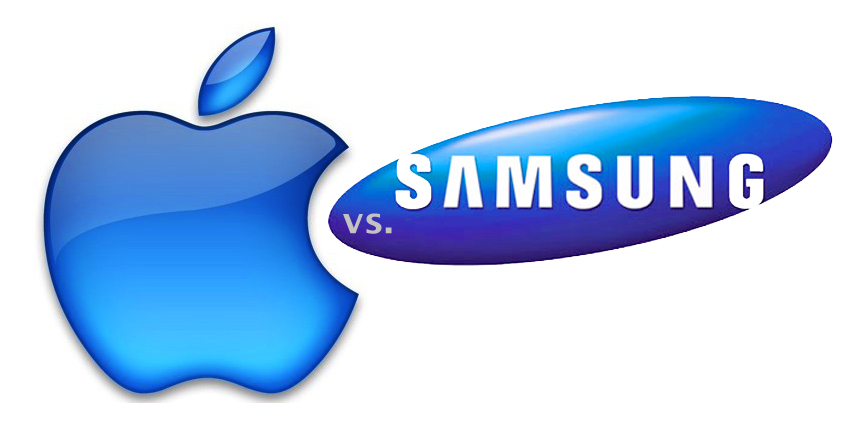 This is one of the important cases to go to trial among a slew of other litigations on smartphone patents. If Apple wins, Samsung could suffer a financial blow and the ability to sell its infringing products in a large market. If Apple loses, its “thermonuclear war” against Android smartphone manufacturers could essentially wither away as Samsung collects royalty fees.

This morning’s most notable highlights are below (continually updated).

Judge Koh immediately excused one of the jurors before the opening statements commenced. The juror is a female insurance agent who claimed her employer refused to pay her salary if she served on the jury.

The Washington Post offers a thorough breakdown of the remaining jurors and their backgrounds.

Prior to the jurors entering the courtroom, according to Forbes, Samsung asked U.S. District Court Judge Lucy Koh to allow certain exhibits that illustrate its smartphone designs were in development before Apple unveiled the iPhone in 2007.

Judge Koh denied the request, citing she previously ruled on the exhibits. Samsung continued to plead for reconsideration.

“What’s the point of having a trial?  They want to create a completely false impression that we came up with this design after January 2007,” asked John Quinn of Quinn Emanuel Urquhart & Sullivan.

Judge Koh threatened to sanction Samsung and demanded the attorney to sit down.

Apple attorney Harold McElhinny, according to The Verge, presented slides of Samsung phones from 2006 in the opening statements. He then compared the devices to Samsung’s smartphones since 2010. McElhinny further showed jurors internal product analysis from Samsung that declared the iPhone’s hardware as “easy to copy.”

Reuters reported that another exhibited document, penned by a Samsung executive, stated the company was in a “crisis of design” thanks to the iPhone.

Samsung asserted in its opening statements, according to Reuters, that Apple could not monopolize a “rectangular design with rounded corners,” because the smartphone shape existed before the iPhone’s introduction in 2007.

“Samsung is not some copyist, some Johnny come lately doing knockoffs,” said Samsung attorney Charles Verhoeven to the jurors.