If you have a US iTunes account, you can watch Hulu anywhere in the world (for now)(Update: blocked) 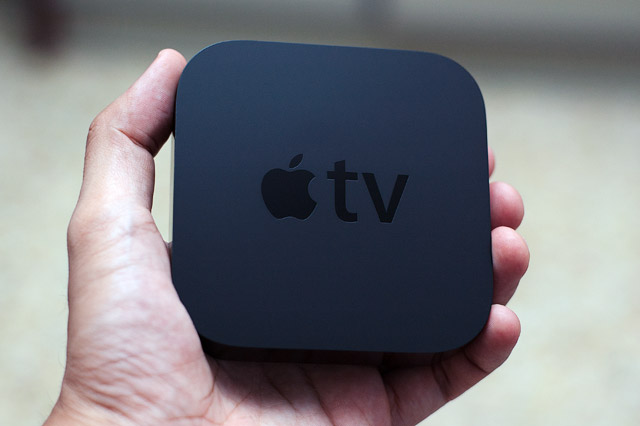 Earlier this morning, Hulu and Apple began offering Hulu Plus on the Apple TV to give monthly subscribers easy access to Hulu’s content from their couch. As a part of the new app, users can sign up for the service and bill the monthly $7.99 fee straight to their iTunes account. It definitely makes it easier for new users, but, even better, it allows those outside the United States (and more recently Japan), as The Next Web first found, to access the content as long as they have an iTunes account linked to the U.S. store.  Since the registration process is through Apple and its device, it appears Hulu does not have a way of regulating where the content is being viewed. That is not to say it will not catch on, but, for now, if you are outside the U.S. and have come about a U.S.-linked iTunes account somehow, you are off to the races. [The Next Web] 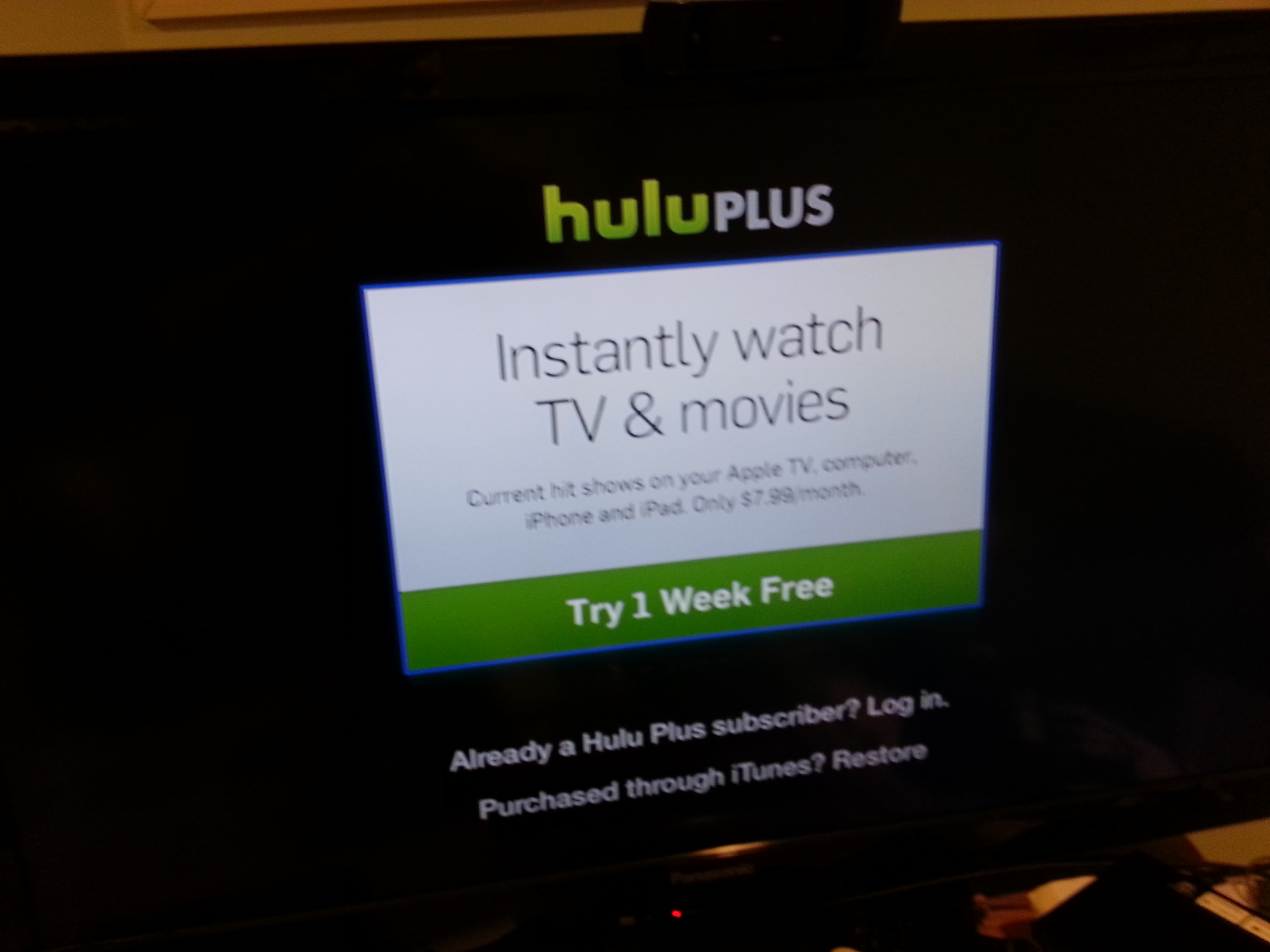