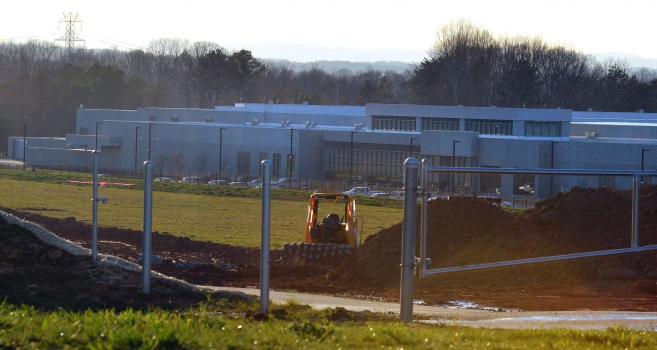 According to the AP, the Economic Development Board of Nevada approved a deal negotiated by the state to lure Apple Inc. to Reno with $89 million in tax breaks. Apple plans to build a 350-acre data center east of nearby Sparks. It will employ up to 200 contract workers and 35+ full-time workers with an hourly wage of $25. Apple will also build a purchasing and business center in a blighted area near downtown Reno.

Analysts estimate the projects will bring about $340 million in economic activity to the area over the next decade.

Washoe County and the city of Reno agreed to their share of the tax abatements in June. In Washoe County, Apple will get an 85 percent break on its personal property taxes, while Reno pledged 75 percent of its share of sales taxes to the company for a downtown business center.

In exchange for the tax breaks, Apple pledged to invest $1 billion in the region over 10 years. The agreement contains options to extend the abatements for two, 10-year periods provided the company meets certain benchmarks for continued investment in the region.

Apple is aggressively growing out its U.S. data center capacity, doubling up its relatively new data center and 20MW solar farm in North Carolina, as well as building another new center in Prineville, Ore.