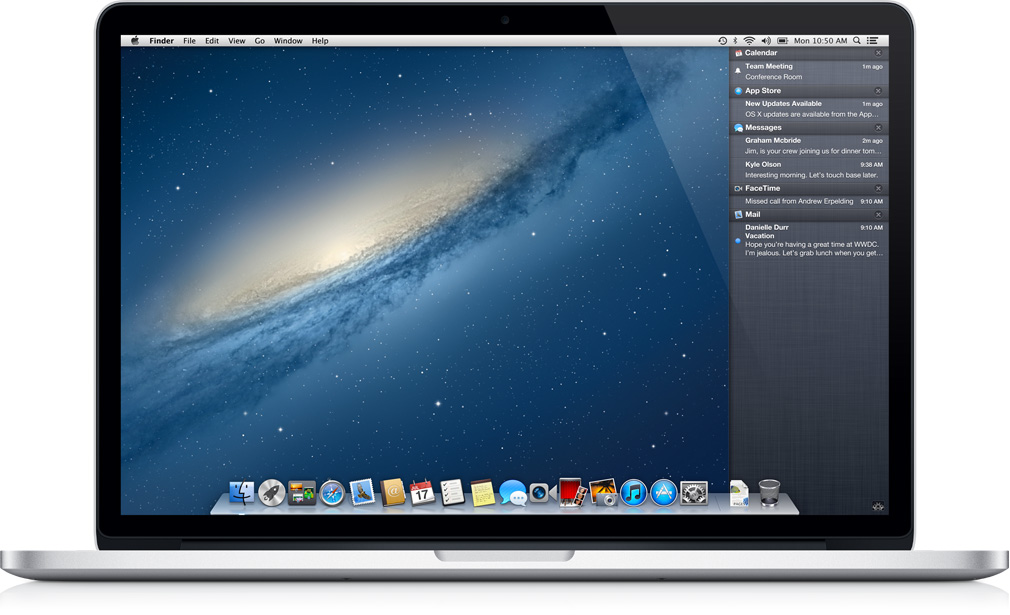 Several users on the Apple Support Forum have reported lower battery life on their computers after installing OS X Mountain Lion. The thread began July 25 with many users theorizing the loss of battery life could be due to ramped up CPU usage, network fetching, or perhaps Spotlight search indexing. It could also be something else entirely.

Only time will tell if Apple addresses the matter through one of its routine software updates. Is anyone experiencing this issue? Let us know below: [Apple Support Forum via ArsTechnica]