Flash from the past: ‘Happy Mac’ designer Susan Kare will testify in Apple vs. Samsung case 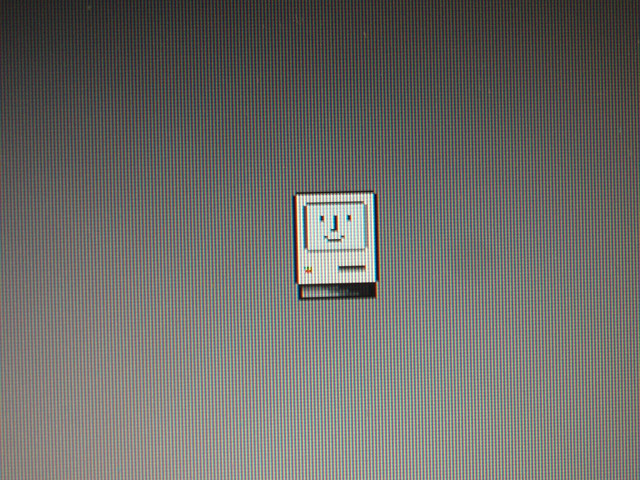 With billions of dollars on the line, Apple called the creator of its Happy Mac logo, Susan Kare, to the witness stand to testify in the Apple vs. Samsung case. The Happy Mac logo was once the bootup icon for Macintoshes during the 1980s, and it became colorful when the PowerPC Macs were later introduced. Kare also designed many other graphics on the Mac including the trashcan. After her stint at Apple, Kare was one of the original employees at NeXT under Steve Jobs, and she later worked for Microsoft and IBM. CNET reported that Kare would be called to the witness stand so Apple could ask her to compare Samsung’s devices to three Apple patents covering the iPhone. Apple wants her to point out the similarities between the two.

The third day of court begins today, where Kare and more will be called to the stand as witnesses. Each party has 25 hours to tell their side of the story with a limit of 50 witnesses. Here’s who is next: [CNET]

Image via Macmob | Video via One More Thing