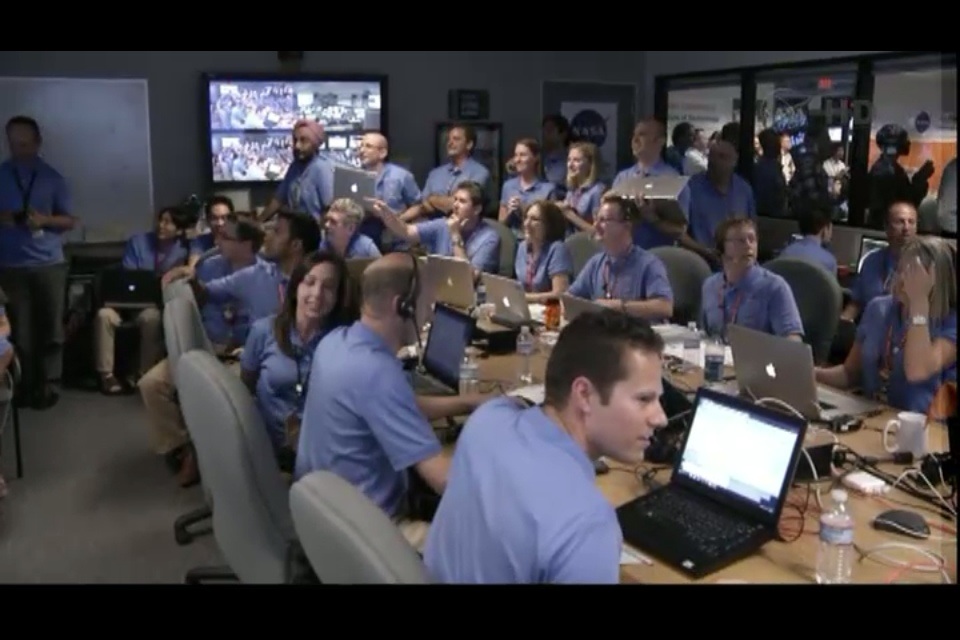 In case you missed the news, Curiosity landed on Mars early this morning. One of the shots of Mission Control showed heavy Mac usage at NASA/JPL, which is something that would have been strange to see just a few years ago.

Who is that guy with the Thinkpad? 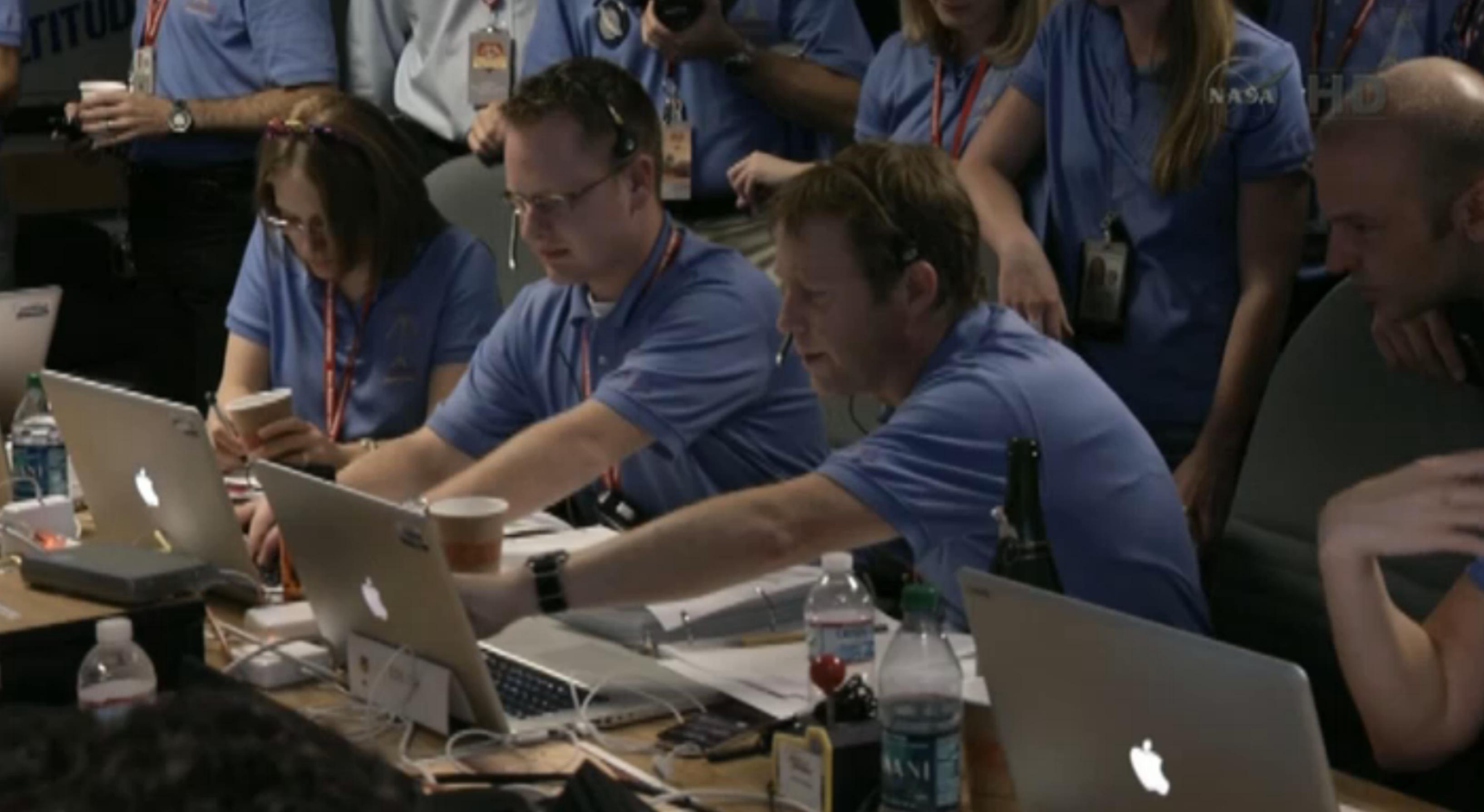 Also note that NASA/JPL is using Parallels for their virtualization needs. That’s a pretty big statement. 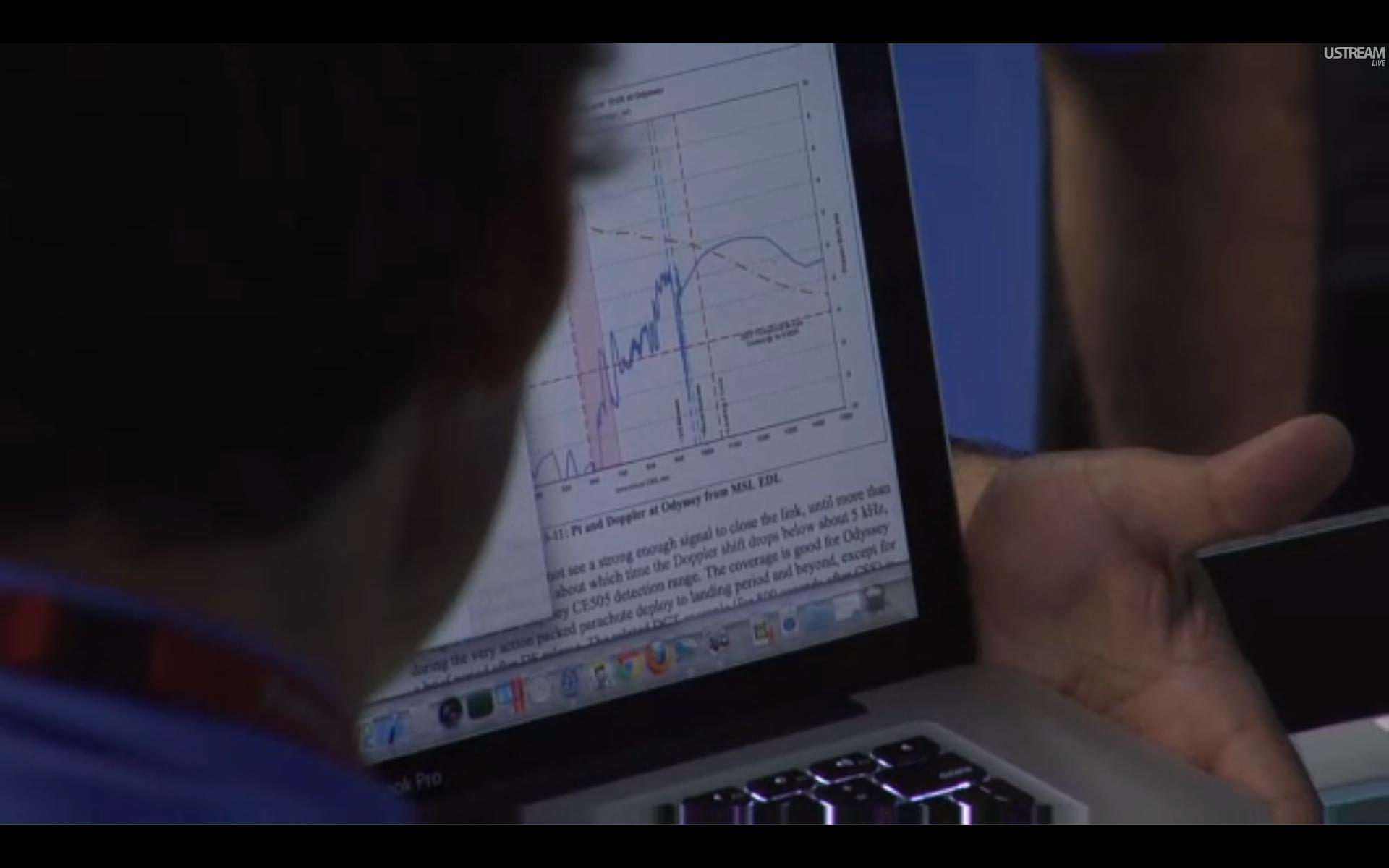