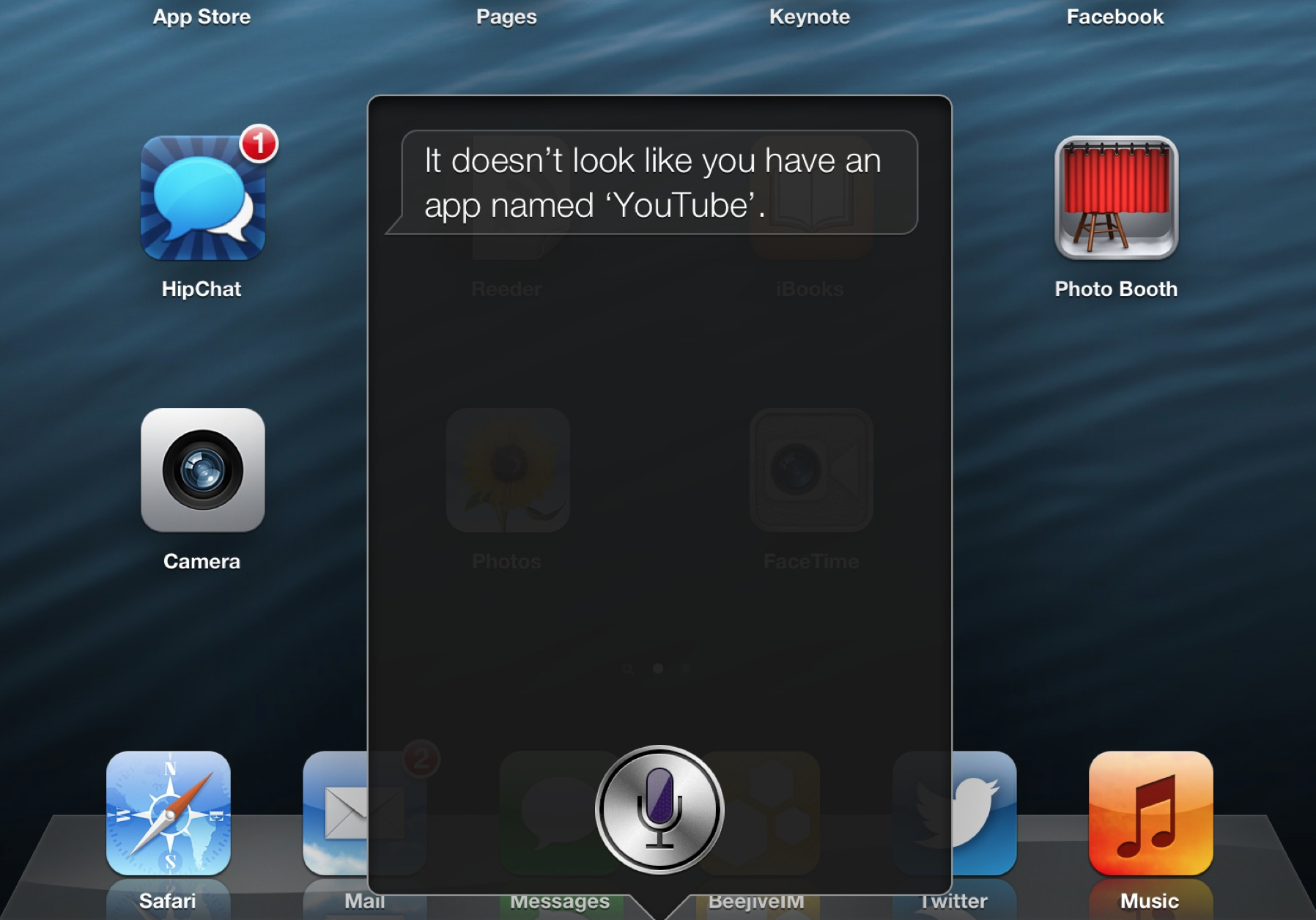 iOS 6 beta 4 has removed the YouTube application that existed on iOS since the first version in 2007. We’re not entirely sure what to make of this, but this could have to do with Apple trying to break away from dependence on Google services. iOS 6 drops Google Maps in favor of Apple’s own 3D Maps program. We’re looking into this. Of course, this just could be a bug or an error for this beta. YouTube is gone from the iPhone and iPad, but it is still present on the Apple TV (below).

After we broke this major news, Apple confirmed to The Verge that YouTube is gone from iOS 6. Google is apparently building its own app.

Our license to include the YouTube app in iOS has ended, customers can use YouTube in the Safari browser and Google is working on a new YouTube app to be on the App Store.

We are working with Apple to ensure we have the best possible YouTube experience for iOS users.

Also, the ability to upload video to YouTube from iOS 6 beta 4 is still present. 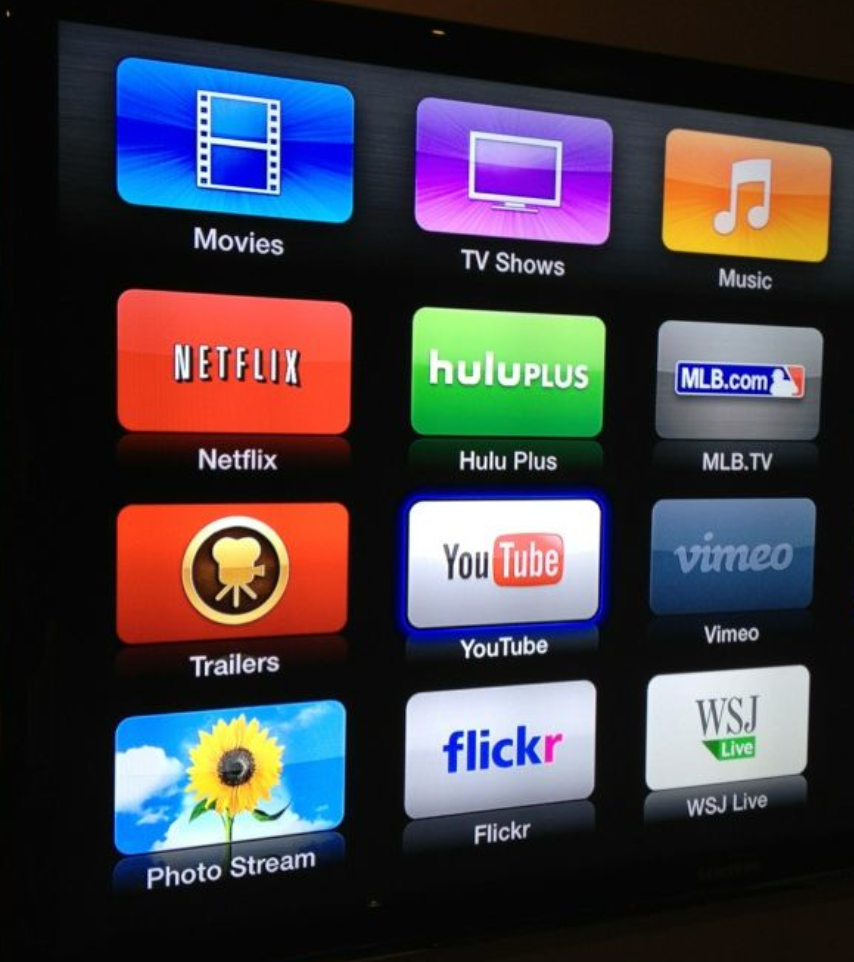