Apple sued over FaceTime in China for allegedly violating patent 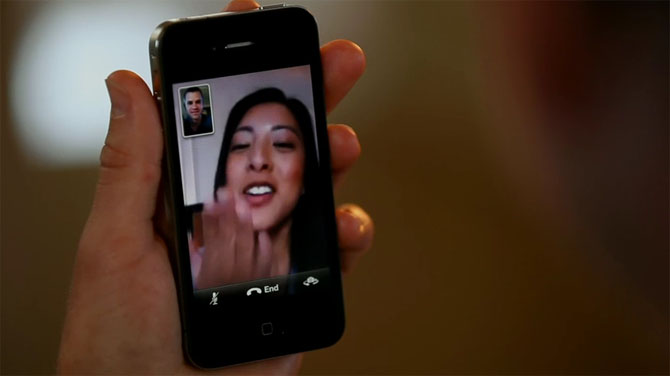 A Taiwanese man in a Zhenjiang court filed a lawsuit against Cupertino-based Apple, claiming the company is infringing on his patent with its FaceTime technology that is present in many iOS and OS X products. According to the man’s lawyer, his client earned the patent in 2003 while working under an employer. Once he left, the patent transferred to his name. The patent, which covers a “voice network personal digital assistant” (sounds more like Siri?), is entirely now under his ownership.

The first hearing is happening next month, according to MIC Gadget, but Apple has not responded to the accusations. The man does not know how much in damages he is seeking, but demands that Apple stops using FaceTime (an unlikely scenario).

This is not the first legal event in China for Apple in 2012. Many of you might  remember the huge Proview case, where the company claimed it held the “iPad” trademark that Apple calls its tablet line. Proview sought $1.6 billion in damages, but the case settled with Apple paying $60 million to Proview.

It is unclear how the latest FaceTime lawsuit in Zhenjiang will play out, but you can check out the lawyer’s statement below to start forming an opinion: [MIC Gadget]

Lee is a technian of a Taiwanese tech company, he needed to travel aboard to various cities for work, therefore he always made international call to his company, parents and friends. Due to this reason, Lee was inspired and came up with an idea of implementing internet call feature on phones. Subsequently, he applied a patent for this idea in 2003.