Sing! version 1.0.1: The developers of popular iOS music apps “AutoRap”,”Ocarina”, and “I Am T-Pain have just released its latest social sing-along experience with the new Sing! app. Smule described the app as a “global karaoke party.” The app allows you to select from a large collection of songs, record your karaoke version, and share the results with friends and other users in a format similar to Ocarina and the developer’s other apps.

Features:
-Connect with your friends by giving & receiving comments and likes.
-Share your performances with the community through the globe.
-Join other songs for free and make it a duet or group song!
-Enhance your voice with special voice effects: Pop, Vintage, or SupaTune.
-Easy sharing to the outside community via Facebook.
-And much more!

FlightTrack Free: The developers of FlighTrack, the top-grossing travel app for the last four years, announced today that it would make a free version available to all users starting tomorrow. The free version will also be accompanied by a huge update that includes a redesigned UI with integrated flight maps and details, zoomable maps, and full international coverage for over 1400 airlines. In terms of what is different in the free version, you will not be able to sync with TripIt. However, a full comparison of FlightTrack features is below. The new app will be available for free starting tomorrow in the following languages: Dutch, English, French, German, Italian, Japanese, Korean, Brazilian, Portuguese, Simplified Chinese, Russian, and Spanish. 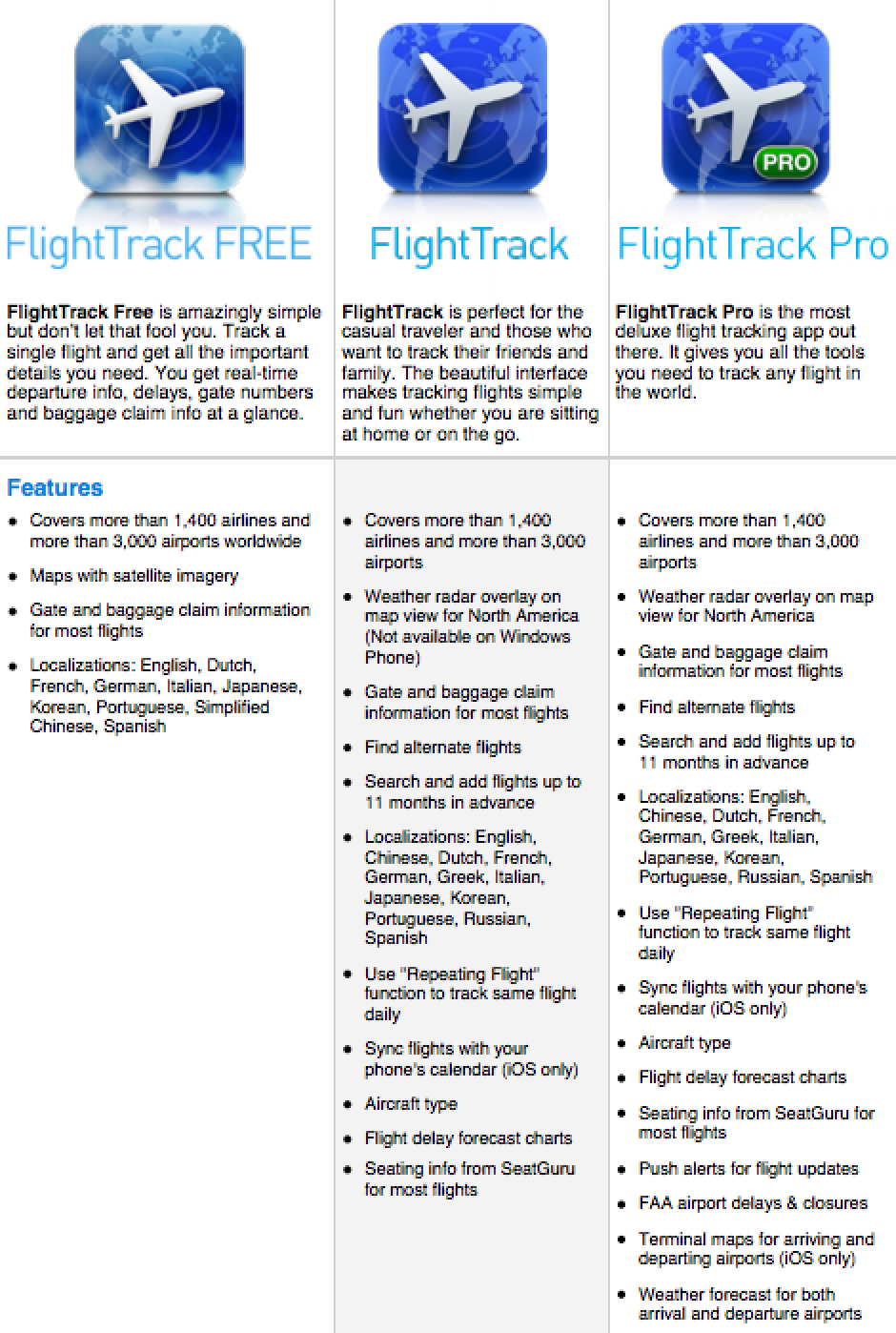 Zillow Real Estate version 5.3: The top real estate app on the App Store was updated today with an interesting new feature: the ability to take photos and notes of houses within the app. There is also now a “notifications” option in the Settings panel and the developer noted favorite homes now “respect the filters you set in the shopping map.”