Long reads: What it’s like to be an extra in jOBS, an interview with Steve Jobs friend/early employee Daniel Kottke, and the best iPad keyboard 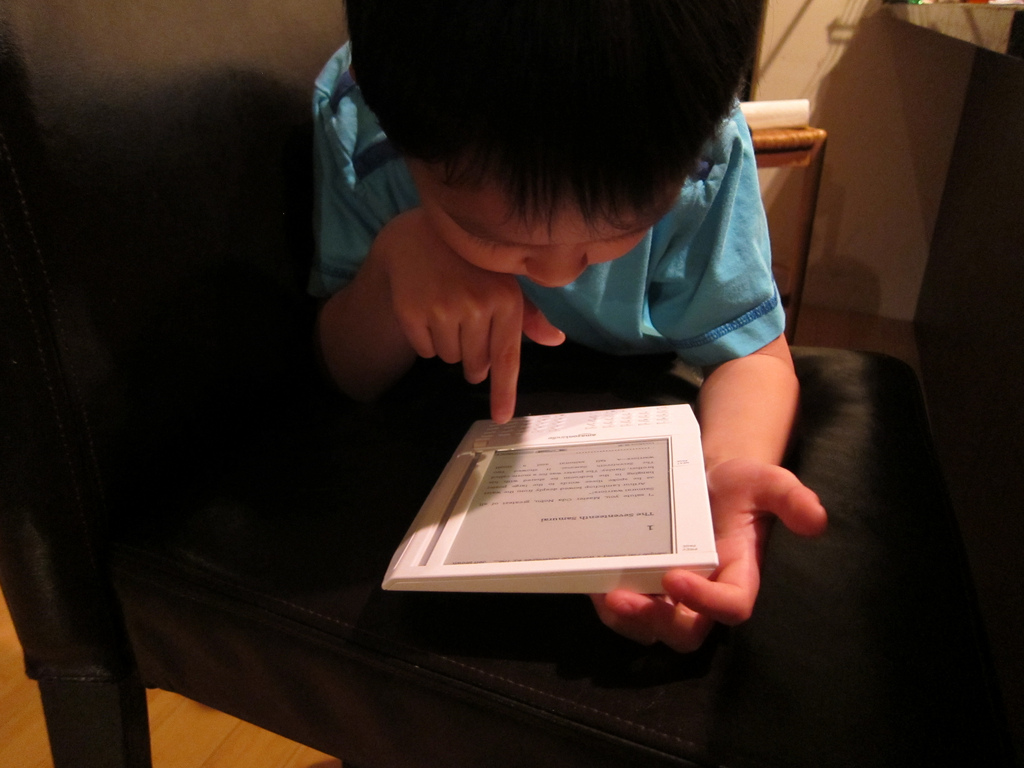 Reporting for Gizmodo, Cord Jefferson has a great account of what it is like to be an extra in the upcoming Steve Jobs biopic, “jOBS“, featuring Ashton Kutcher. While Jefferson was able to meet Kutcher, he described the experience as being long and boring. One part of the gig included listening to Kutcher give Jobs’ speech against IBM in Honolulu. Jefferson said he heard the speech 26 times:

I’ll remember those lines for the rest of my life. Not because I find them particularly profound, but because I heard Kutcher say them, by my count, 26 times over the course of about three hours. If you have any assumptions that the work of making movies is glamorous or exciting, kill them now.

As for the biopic’s success, the writer was not able to give a firm answer. He said Kutcher sounds serious about the gig (Kutcher looks close to Jobs, just saying). He talked about Sorkin’s upcoming film, too:

Is the movie going to suck? I don’t know. I know from my four-minute chat with Kutcher that he’s attempting to take this project very seriously, doing painstaking research on Jobs’ life and Apple’s history. I also know, however, that the budget for Jobs is comparatively low, and that it is in direct competition with another Steve Jobs movie, to be penned by Hollywood heavyweight Aaron Sorkin. Both of those things, coupled with the fact that many people don’t believe Kutcher can cut it as a “serious” actor, do not bode well for Jobs’ ultimate success. Still, there was a time when people thought Apple would fail, too.

Another great piece we found today was Boing Boing’s interview with Apple’s 12th employee, Daniel Kottke. Kottke was one of the engineers behind the first Apple I computers, working alongside Jobs and Steve Wozniak in the famous garage in 1976, and he went on to help build the Apple II. During the interview, Kottke answered questions on Jobs’ contributions to Apple and more:

Between Woz and Jobs, Woz was the innovator, the inventor. Steve Jobs was the marketing person. But, even to look back at the Apple ][ that was a lot about product design. That was kind of the seeds of Steve Jobs developing his design talents with the lightweight plastic case, even though it was never intended as anything portable.

In a sense Apple is a spinoff of Intel because Mike Markkula was the business planner and funder for Apple, and he was an Intel engineer. That’s where he made his money from.

He picked Apple’s Bluetooth wireless keyboard with some interesting upsides. However, we disagree and choose Logitech’s keyboard/cover instead with long lasting Micro-USB rechargeable integrated battery. It also performs as a SmartCover.

iPad + Logitech keyboard is greatest thing ever. Total laptop replacement. No question Apple enters this space, in my opinion.

We will let you decide:

You can read the pieces in full from the source links below.