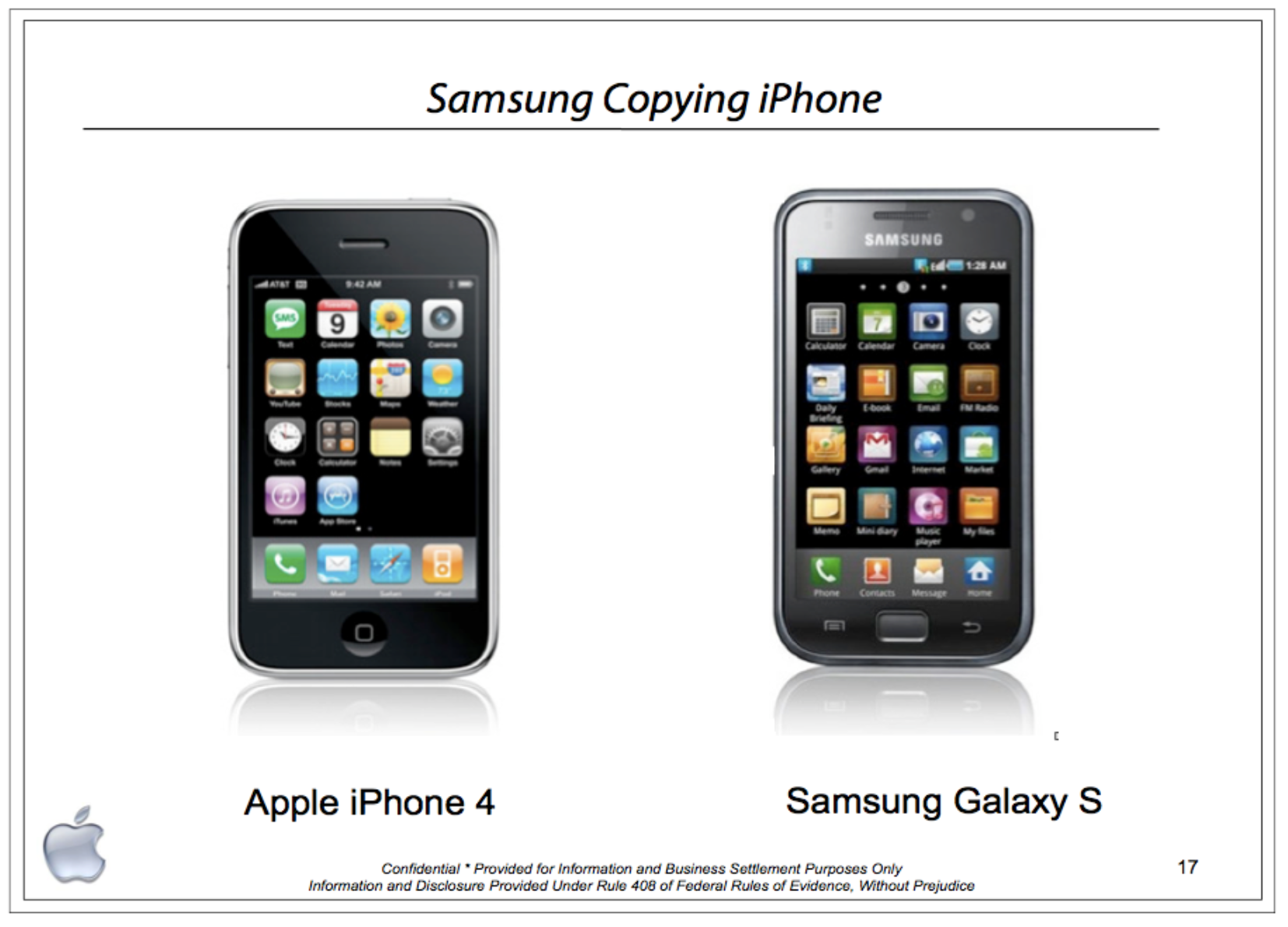 AllThingsD shares some pretty incredible news that in October 2010, Apple executives met with Samsung executives in hopes to settle Apple’s concerns that Samsung’s tablets and smartphones infringe Apple’s iPhone and iPad iOS device patents. According to the new filings, Apple proposed a patent licensing deal with Samsung. Apple apparently felt that a deal rather than litigation – at that time – was the best move to make. This is because of Apple and Samsung’s long-term iOS device component relationship.

Samsung chose to embrace and imitate Apple’s iPhone archetype,” Apple said in an Oct. 5, 2010 presentation to Samsung. “Apple would have preferred that Samsung request a license to do this in advance. Because Samsung is a strategic supplier to Apple, we are prepared to offer a royalty-bearing license for this category of device.

The most notable part of the new filing are the numbers: Apple wanted $40 per Samsung tablet sold and $30 per smartphone in this licensing agreement. If Samsung agreed to cross-license its applicable patents to Apple, the $40 and $30 per-unit figures would drop 20%.

As we now know, Samsung declined the offer and Apple and Samsung are fighting in a major trial this month. It will be interesting to see how much Samsung  ends up having to pay Apple per device – if the price of avoiding this whole circus was warranted or not.