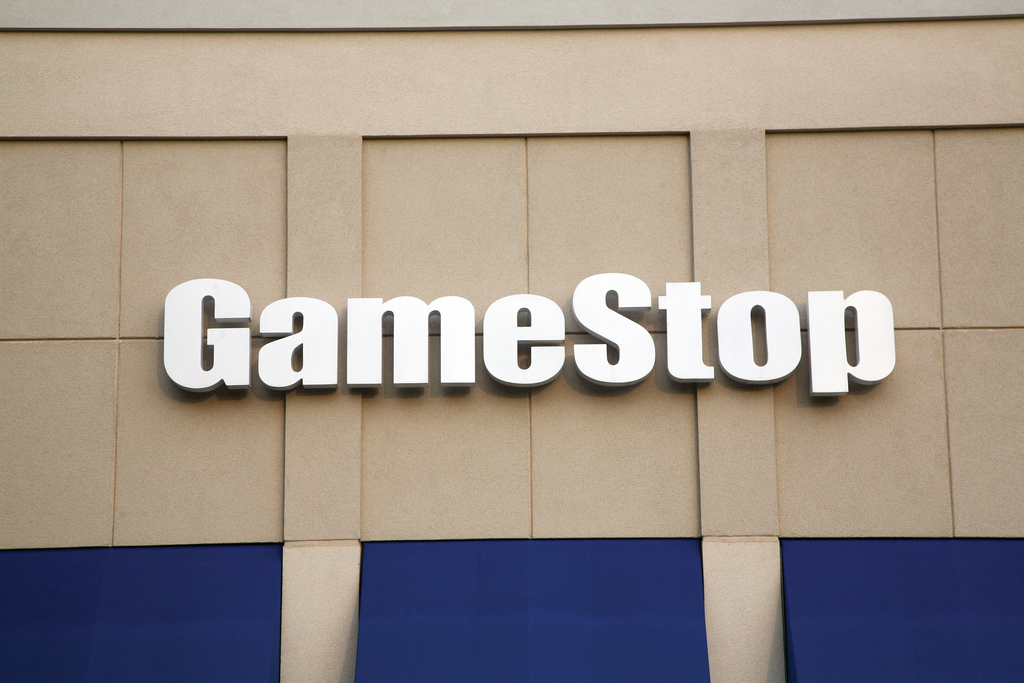 Texas-based game retailer GameStop has taken a hit over the past year as users move game downloads to mobile devices and online platforms. While the company still maintains a two-thirds share of the retail market, its stock has taken a sharp 26 percent dive, leaving the company in need of a serious turn-around. We first reported last September that GameStop had begun taking in trade-ins of Apple’s devices, and we now have learned that was a part of the company’s master plan to bounce back.

In an effort to avoid the fate of Blockbuster, Circuit City and others in the remainder bin of failed retailers, GameStop has embarked on a daring, if inglorious, strategy: refashioning itself from a console-game purveyor into a repairer and reseller of Apple gadgets, betting that its retail visibility will prove an advantage.

The San Francisco Chronicle reported today that around the same time GameStop opened its trade-in program, the company took the wraps off its new $7 million Refurbishment Operations Center. The ROC’s focus is to freshen up traded-in iOS devices and bring them back to life. The devices are then shipped to GameStop stores around the country to be sold for a solid markup. With Android tablets added to the mix, the company expects to make roughly $200 million this year from refurbished device sales alone.

Apple also benefits from a refurbished program, where it offers used gadgets for a solid price. In most cases, users can save up-to 10 percent to 20 percent off a device.

With the launch of the upcoming sixth-generation iPhone coming this September, customers may flock to the retailer to sell their older iPhone. Up to $360 to spend on the new iPhone certainly is not a bad deal.

GameStop has already been in the pre-owned business for quite sometime by selling Microsoft’s Xbox 360, Sony’s Playstation 3, and older consoles. San Francisco Chronicle noted that the company’s pre-owned business already accounts for nearly 46 percent of its profit.

Oh, and MacBooks may soon  be in the company’s pipeline. [SFC]

Update: The Verge posted a great look into the ROC’s day-to-day operations. The publication spoke with GameStop’s CEO Paul Raines:

The iOS department has been operational for six months, but for Android, things are more tenuous. Android refurbishment operations began only six weeks ago at a single table, and it’s a learning experience. Manufacturers don’t provide instructions on how to disassemble their products, and they rarely give GameStop hardware in advance. “As soon as the public can get it, we’ll reverse engineer it and break it down,” Daughtery tells me.

Top image image via Flickr, bottom via The Verge