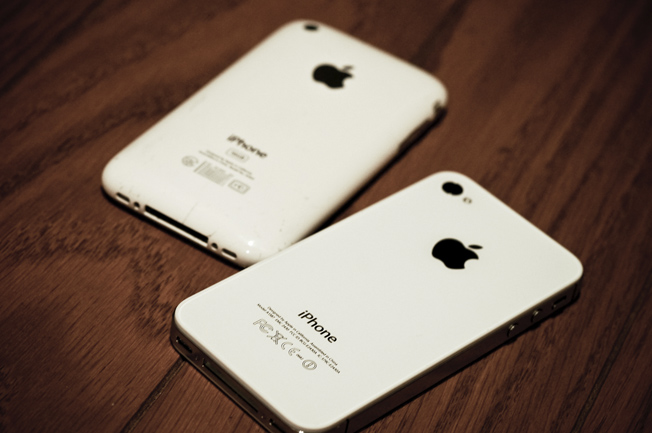 After 25 hours to make its case in the Apple vs. Samsung trial in San Jose, Calif., Apple wrapped up 14 hours this afternoon by calling CPA Terry Musika to the stand. The Verge reported that, while on the stand, Musika broke down just how much money Apple lost due to Samsung’s patent infringement, which is the highlight of the entire case. According to Musika and Apple’s calculations, the company lost 2 million iPhone and iPad sales or $488.8 million in total. The amount was calculated by the products that Samsung was accused of copying, as well as royalty fees Apple believes Samsung should have paid for its products in question, and profits that Apple may have lost.

The CPA then brought up the $8.16 billion in revenue and $2.241 billion in profit Samsung garnered from the sale of its devices. After taking Samsung’s taxes, profit, and the market conditions at the time into consideration, Musika believes Samsung should pay $2.5 billion to $2.75 billion in damages. That figure is on key with what Apple has already presented. Read on:

Once Apple’s time finished this afternoon, Samsung put in a motion to dismiss the entire case. Judge Koh denied all requests but one. Koh threw out one specific case in regards to three smartphones not generally sold in the United States (thus giving Samsung a small victory), but the rest were ordered to stay. Samsung then began the allotted 25 hours to make its case late this afternoon.

The Apple vs. Samsung case has revealed a treasure trove of information so far. We learned about the creation of many Apple products, how Apple designs them, and important sales data. Furthermore, we learned today that Apple licenses its iOS patents to Microsoft, protecting the Redmond-based company from any Windows Mobile-related lawsuits. Last week, it was revealed that Apple attempted to strike a similar patent licensing agreement with Samsung. Of course, we now know that Samsung, unlike Microsoft, clearly was not interested.

We will continue to cover the latest as witnesses ordered by Samsung take the stand. Is it just I, or does 2 million devices across two markets not seem like a ton of sales? [The Verge]