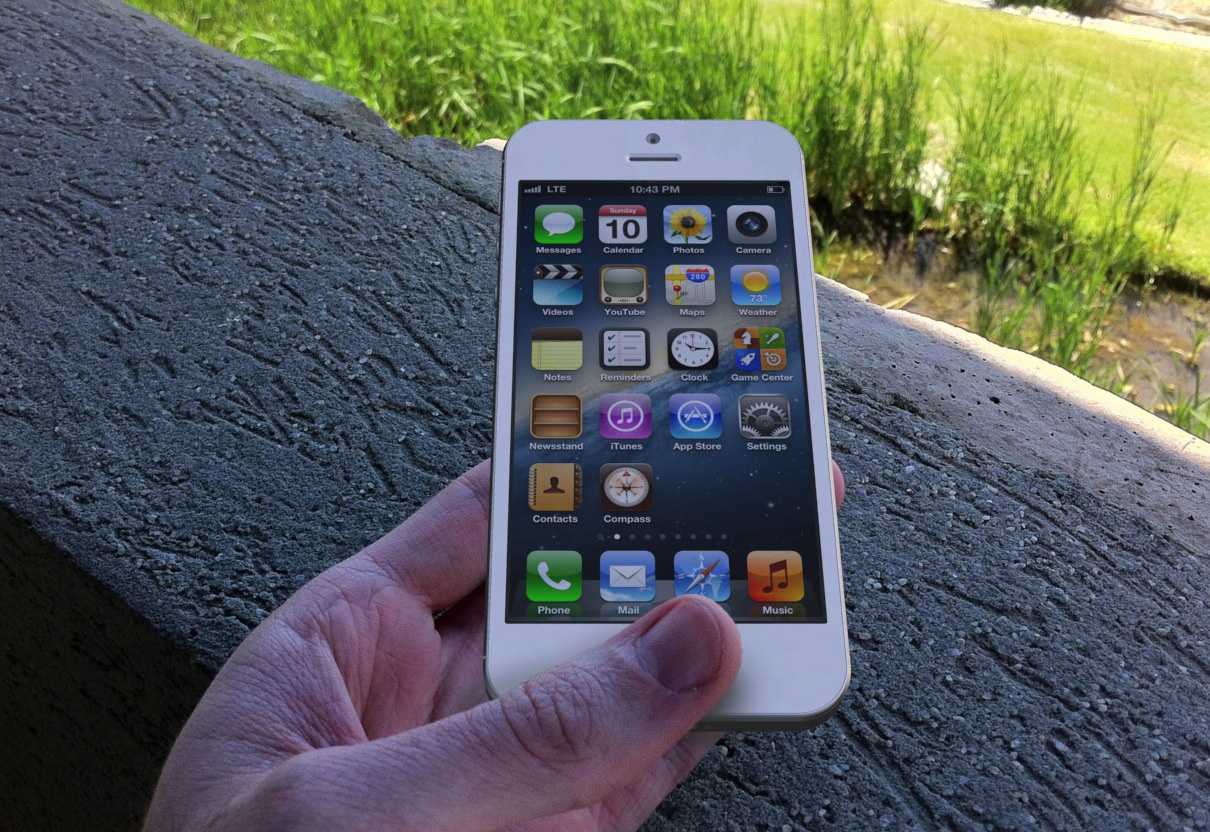 According to a new report from Rene Ritchie of iMore, who has been correct in the past, Apple is set to begin pre-orders of the next-generation iPhone on Sept. 12, which is the same day the device is expected to be announced. The device is then expected to be released Sept. 21, as several publications reported (and subsequently confirmed each other) a few weeks ago. At the same event, Apple is expected to introduce its new 7.85-inch iPad Mini. It is believed to compete directly with Google’s Nexus 7 and Amazon’s Kindle Fire. iMore further added in its report this morning that the international launch of the next iPhone will take place in early October, with Oct. 5 being the most likely day. Apple has been known to delay the launch of its devices internationally to ramp up sales. For example, the launch of the iPhone 4S internationally was two weeks after the U.S. launch. Read on for more details:

The sixth-generation iPhone is pegged to include a longer 4-inch design and rock a 640-by-1,136 resolution, redesigned nano-SIM card slot, LTE connectivity, larger battery, NFC, and 9-pin connector. Apple is believed to update its entire iOS device lineup this fall to support the smaller connector, as several publications noted. You can check out our diagram from last night that showed all of the leaked sixth-generation iPhone’s parts laid out, adding a bit of context to what is expected to come. Furthermore, last week we showed you apps running at the 640-by-1,136 resolution in both portrait and landscape mode.

We think it may be difficult for Apple to process the mass amount of pre-orders during the day, especially after a huge event with new products hitting the store. Pre-orders have historically begun in the middle of the night. Even at that, Apple has had trouble keeping its servers up-and-running. Mid-evening sounds likely, if iMore’s report stands true. If history repeats itself, we are only a few weeks away from Apple sending out invites to a press event. We will keep you updated. [iMore]