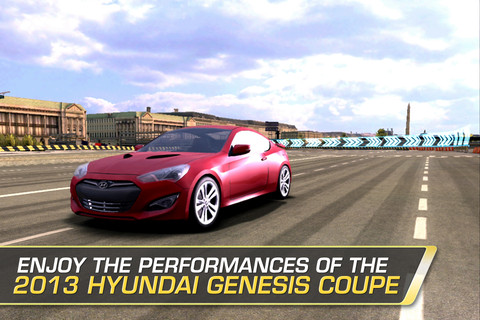 IM+ Pro version 7.1: One of the top IM apps on the App Store received a nice update today that includes new Off-the-Record messaging available via in-app purchase, fixes for bugs with Yahoo! and Windows Live Messenger authentication, and a number of other bug fixes and enhancements. The free version of IM+ received the same update.

Asphalt 7: Heat version 1.0.1: Gameloft’s popular racing title Asphalt 7 was updated today with a bunch of new features and vehicles. On top of the usual bug fixes and optimizations, below is a full list of what’s new in version 1.0.1:

eBay for iPad version 2.1.0: eBay’s iPad app gets a few new features today including the ability to view newly-listed items in saved searches, add and remove search refinements easier, and a refreshed view for sellers.

SimCity for Mac: EA announced today during Gamescom 2012 that it will be bringing SimCity to Mac in February 2013 alongside the new PC version. The Mac version will be available as a digital download via EA’s Origin store and is said to feature the same gameplay experience as on PC, allowing users on both platforms to “compete or collaborate to create a new world, together.”

Trapit for iPad version 1.2: The iPad newsreader app Trapit has been getting a lot of attention due to the fact it uses much of the same DARPA and SRI developed AI used in Apple’s Siri. Today that app gets a decent update that brings support for Instapaper and Evernote, stability improvements for common crashing issues ,and the usual performance enhancements and bug fixes.