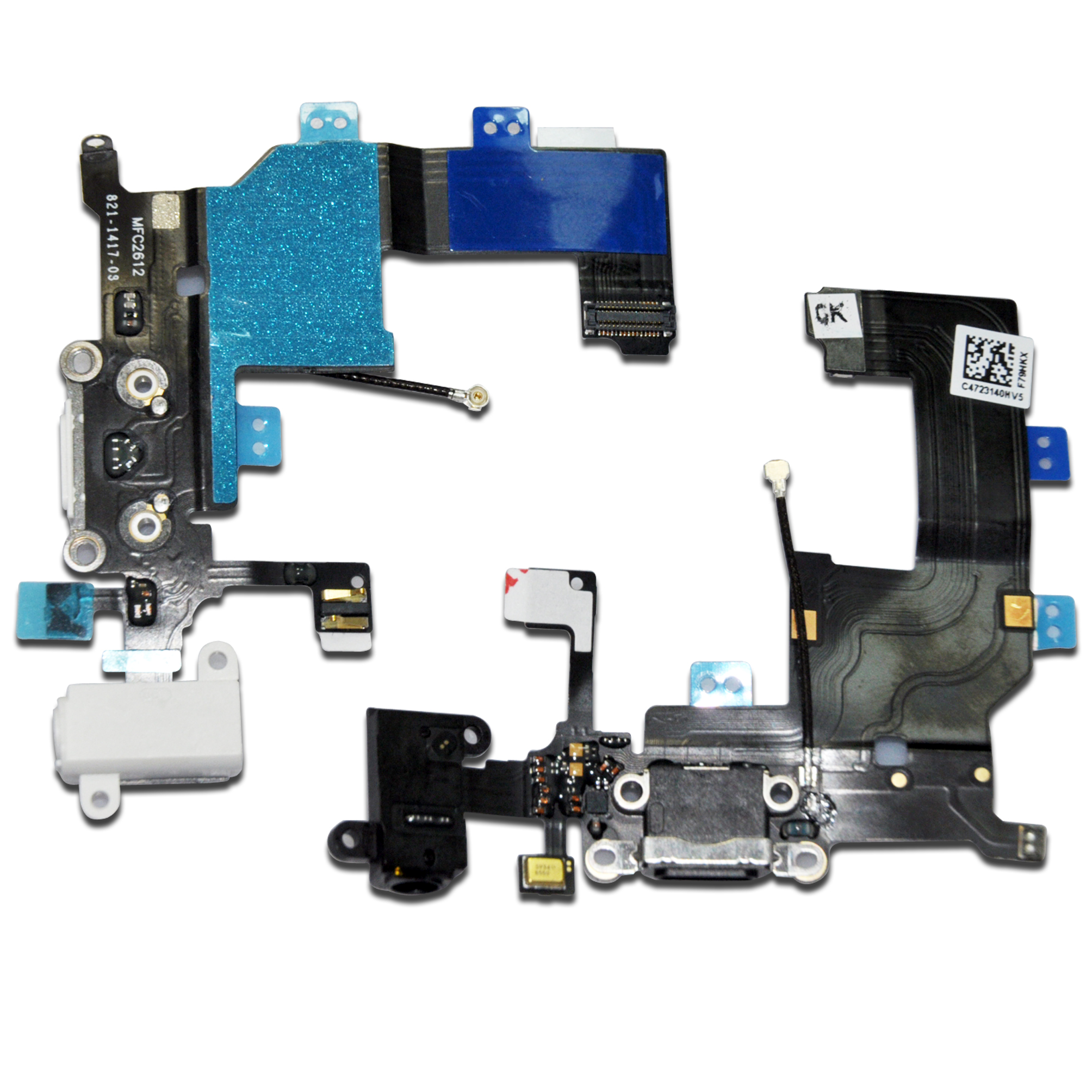 Over the past few days we’ve received a lot of high resolution shots of iPad Mini internals from suppliers like the one above.  We aren’t the only ones getting in new parts, however. 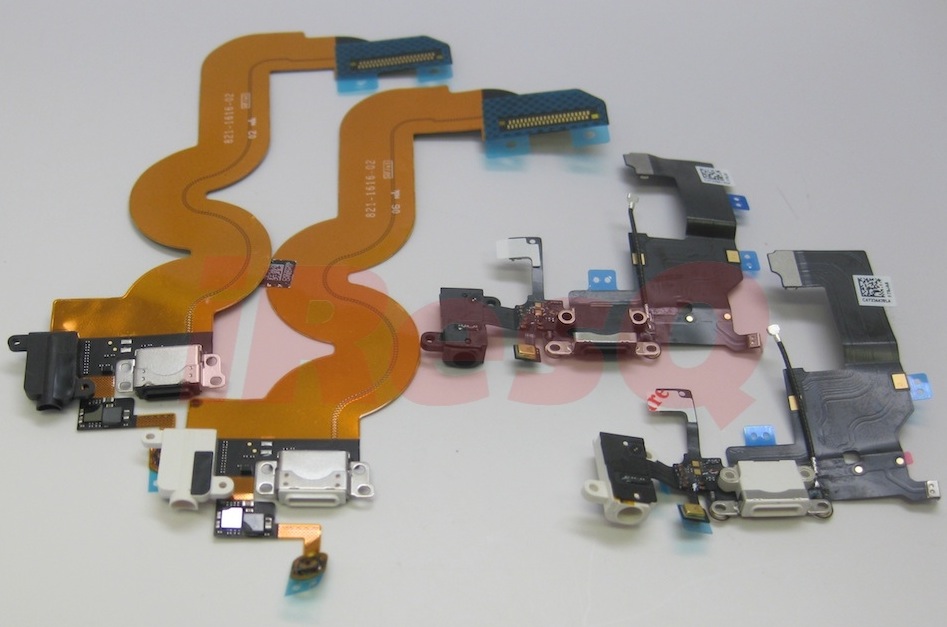 Repair firm iResq has posted some photos of what it’s calling the dock connector for the iPad mini and next-generation iPhone. Above is a photo of the dock connectors that are said to be for a smaller version of the iPad. 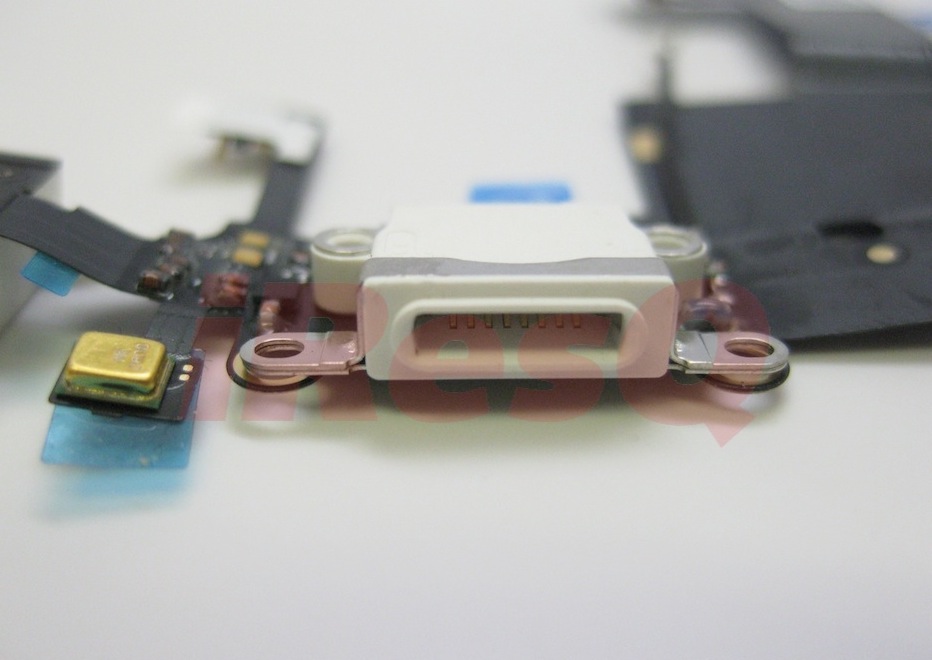 Above is a high-resolution shot of the new iPhone’s dock connector. You’ll be able to count eight pins, but we discovered a reference to 9 pins in iOS 6 beta code. It seems that the metal base (not one of the gold points shown in the image) is actually the ninth pin.