Every Yahoo employee to get an iPhone under former Google Exec Marissa Mayer? 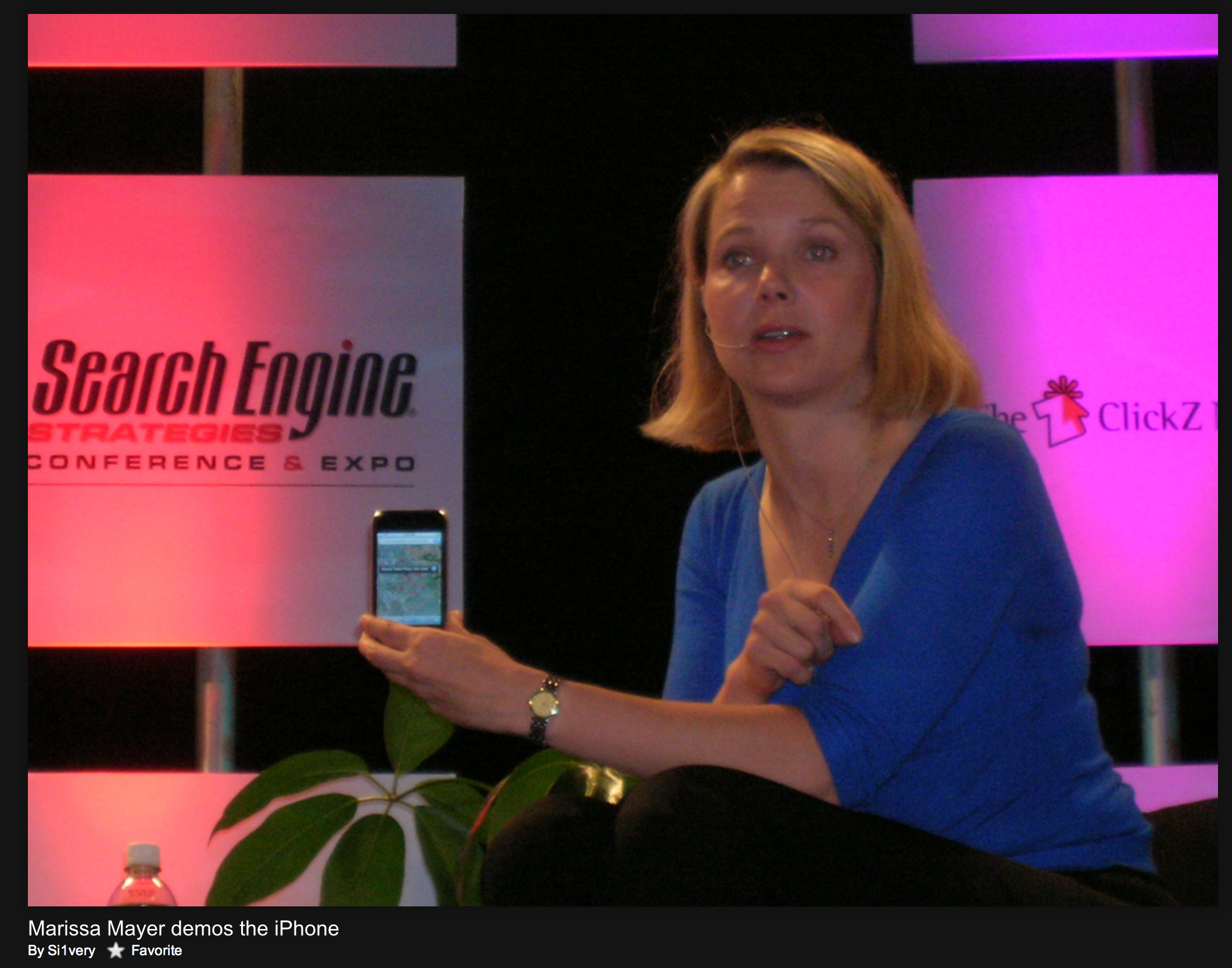 According to a report from BusinessInsider, which cited sources close to Yahoo, new CEO Marissa Mayer wants all employees to use an iPhone and is considering having Yahoo purchase the devices to “get consistency across the company.”

Apparently, Yahoo employees use all sorts of different devices – BlackBerrys, iPhones, Androids, whatever – and Mayer believes the company would be better off if it identified one device/platform on which it should make its products really shine, and got employees used to what it’s like living with that platform… The cost to Yahoo would be a couple million dollars or less – chump change for a company that has billions lying around.

Mayer was said to be a huge iPhone fan even in the halls of Google as she demonstrates in the above photo from Flicker user Sl1Very.