Ahead of next month’s iPhone event, LG says it has begun mass production of thinner displays 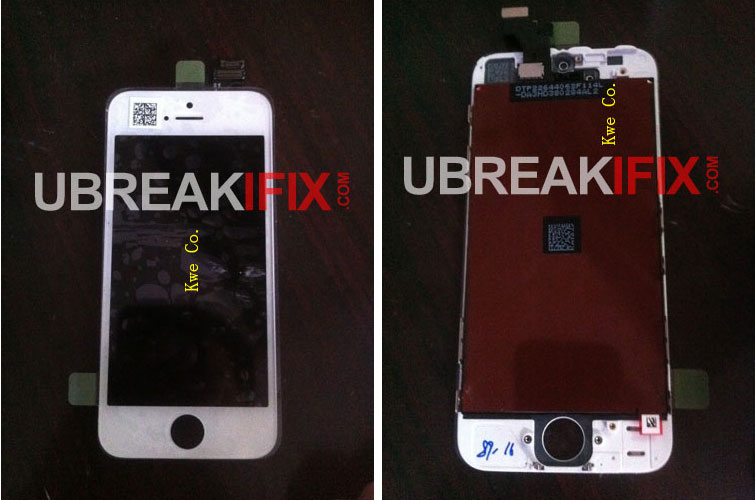 Reuters reports on comments from LG Display’s CEO regarding the company’s upcoming, thinner smartphone displays. According to Han Sang-beom, LG Display’s CEO, LG “just began mass production and [they] don’t expect any disruption in supplies.” Reuters seems to believe that the displays mentioned by LG are for the upcoming iPhone.

These particular displays are described as a thinner type of screen, likely built with in-cell technology. In-cell technology was previously rumored for the next-iPhone’s display, and the technology seemingly will allow Apple to build thinner iPhones.

Current and previous iPhone touch-screens include multiple display layers, including a separate LCD and touch sensor sheet. With in-cell technology, the two layers are combined, making the display thinner overall.

The Wall Street Journal previously said that LG, Sharp, and a new company named Japan Display would be the supplier trio for Apple’s next-generation iPhone displays.