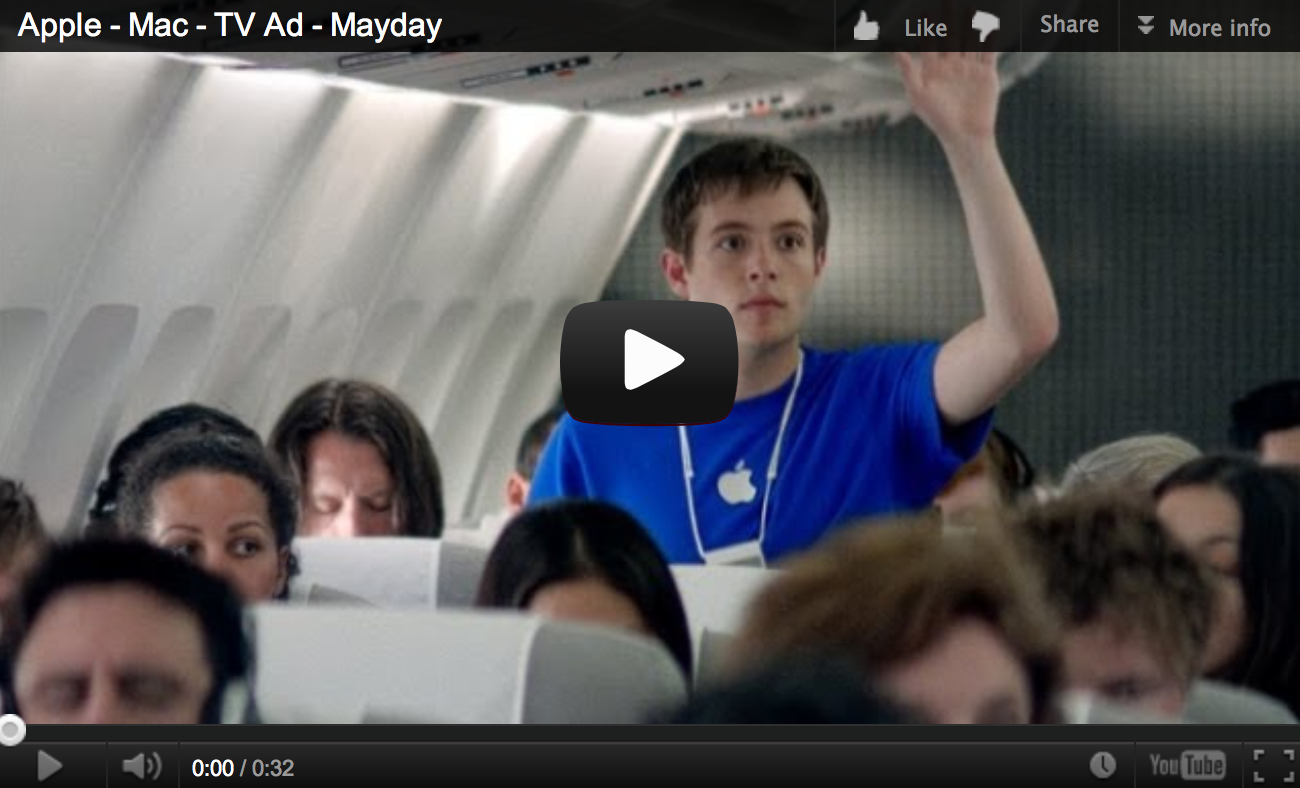 As noted by MacRumors, Apple has removed its recent Genius-related TV ads from both its website and YouTube channel. The ads have been the source of controversy due to their departure from Apple’s past ad campaigns.

The ads stopped airing on television earlier this month. Speaking of Geniuses, Gizmodo has some confessions from Geniuses at “the most corrupt Apple Stores in America” which reads more like a “Fear and Loathing at the Apple Store”.  IFOApple Store’s Gary Allen took to Google Plus to challenge the story.

All of this is set against a backdrop of recent changes at Apple’s Retail chain.  Reports that Apple had planned to drop employee numbers were met with an official response from Apple PR.  It is interesting that Tim Cook’s first big hire John Browett, who replaced the popular Ron Johnson as head of Retail, didn’t address the concerns directly.  Bob Mansfield, the outgoing SVP of Hardware Engineering, personally responded by owning Apple’s decision to leave EPEAT.

Browett had a PR person say that “Apple” made a mistake. Is Apple Retail in trouble?