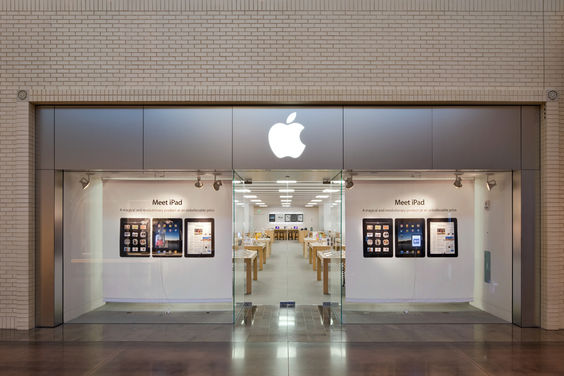 Yesterday, Gizmodo posted a harrowing piece about one of the most corrupt Apple Stores in the United States. The story profiled many unethical tactics done by the store managers and employees. In one instance, a regional manager actually gave away a free Apple product in exchange for a weight loss surgery, and also leant Apple products out for months at a time. In another case, Apple Store Geniuses would actually take iPhones at their leisure, often breaking them and replacing them. But perhaps the most disconcerting bit from the Gizmodo piece is what Geniuses did to customer’s products. In one instance, a Genius actually  “just erased people’s hard drives that are —holes.” Certainly shocking out of the company that’s already had 300 million visitors in its stores this year.

We weren’t sure how accurate the story was or if the sources had perhaps been embellishing at best and fabricating at worst.  However a separate second source has come forward with a separate but similar story and has named the store in question.

The Dallas Morning News has followed up in a report this afternoon, outing the NorthPark Center Apple Store as the store centered in Gizmodo’s piece. The publication has been told that Gizmodo’s reporting was indeed true, but some instances may have been a little over-zealous.

For an Apple Store that is one of the biggest in Texas, it seems a little odd that these actions would go without corporate punishment. Apple’s retail space experience is said to be well thought out, with the laptop lids of MacBooks having to be at a certain tilt, for example. How would actions going on for so long slip? We’re told that the autonomy that sores are given often leads a few “bad Apples” down the wrong path.

The New York Times recently profiled what life is like from within the Apple Store. Employees called it an “overall good experience.” “It’s been a hell of a ride,” one retail employee expressed, “I wouldn’t trade it for any other retail job.” Working at an Apple store doesn’t sound that bad.

These tactics certainly don’t look to be taking place at every Apple retail store in the country, but it is definitely interesting that there might be more than a few. Of course in such a large corporation, there’ll always be a few bad seeds.

Apple’s retail has been the center of some negative news recently. Several publications reported last week that Apple was planning to fire-off a sizable amount of retail employees and that some employees hours were being cut sizably. Apple responded saying “we messed up” and that “no one was laid off. ” A PR person responded to the matter, rather than the new retail chief John Browett, who replaced Ron Johnson. Why didn’t Browett just respond directly like Mansfield did over EPEAT changes?

Furthermore, Apple pulled the recent Genius ads from its YouTube channel and website this morning. The ads actually sparked a ton of controversy, as it stepped away from Apple’s typical way of presenting ads.

What’s going on in the retail sector?

We always love to hear from employees on the ground so if you have some knowledge of this case or stores and general give us a shout!