Pre-iPhone launch is getting crowded: Motorola/Google, Microsoft and now Amazon are all opening for Apple 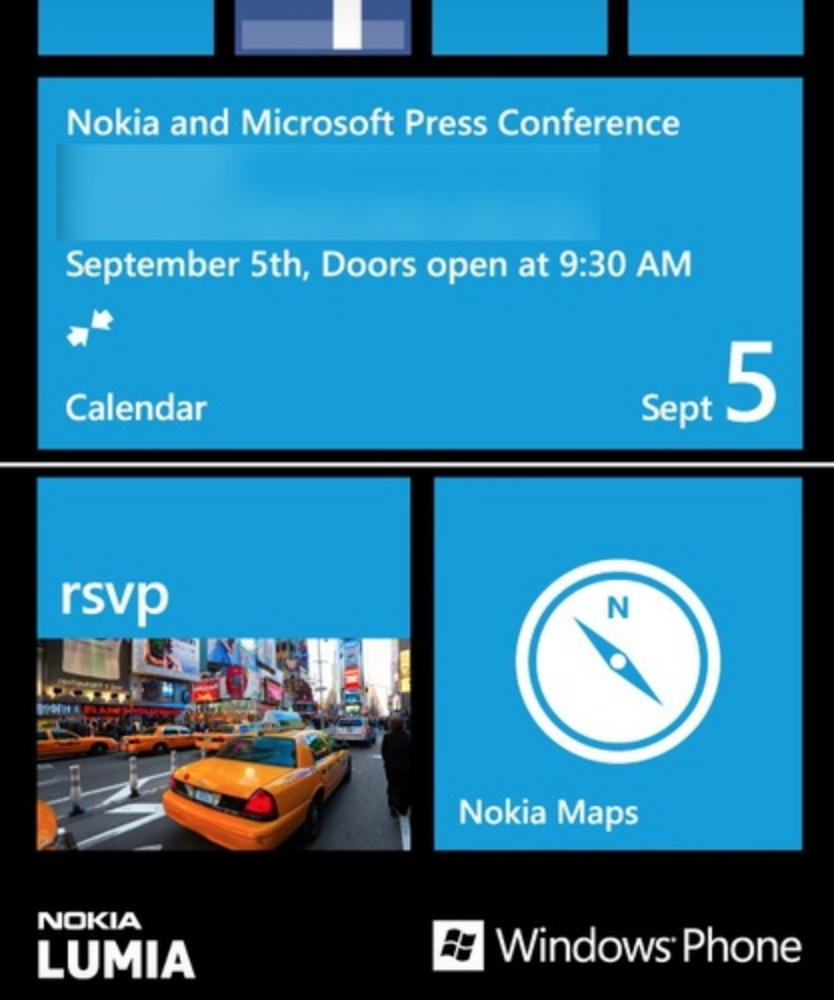 When word hit at the end of July that Apple was planning an iPhone launch in September, the other big guys in the space all seemed to scurry. Microsoft’s Windows 8/Nokia event was planned for Sept. 5 in New York City and announced on Aug. 15.

Today, Amazon announced that it would have an event in L.A., where it will likely reveal successors to the Kindle Fire, which may include a 10-inch tablet and even a phone.

Why are all these guys lining up Apple to be the main event for the holidays? Why don’t they wait until after Apple’s event? Google moving Google I/O until after WWDC certainly seemed to help the Nexus 7?

It doesn’t matter. These three major players will get their few days of fame (if that), and then they will be totally washed out by the iPhone event on Sept. 12.