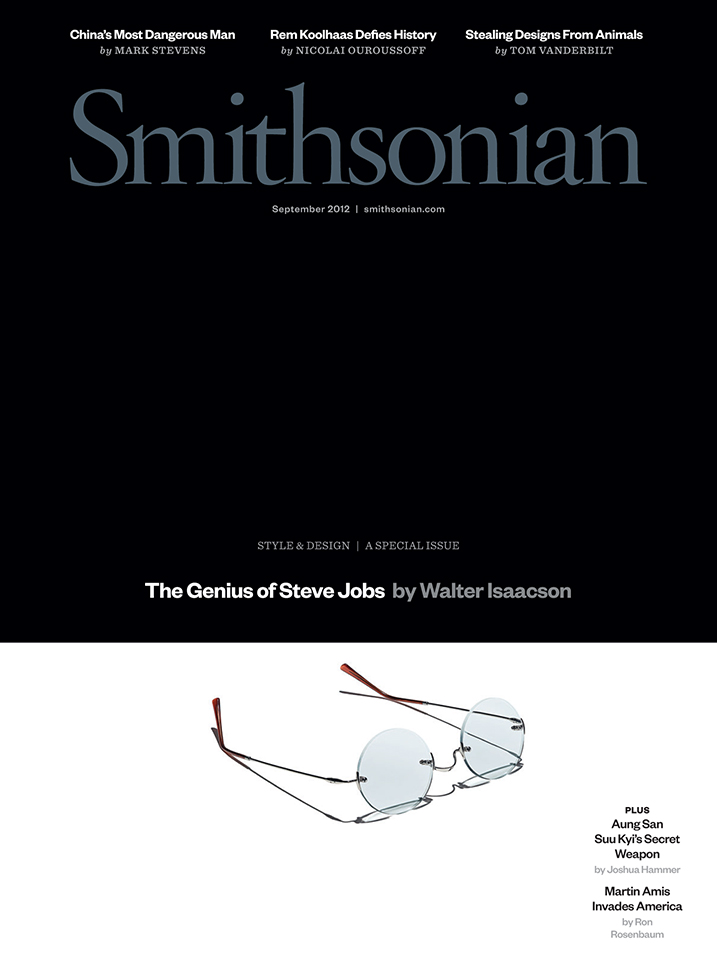 Author of the Steve Jobs biography Walter Isaacson has penned an exclusive piece for the upcoming September issue of Smithsonian magazine titled, “How Steve Jobs’ Love of Simplicity Fueled a Design Revolution”. For the piece, Isaacson reflects on tapes of Jobs speaking at an Aspen Design Conference in the early 80s, which Isaacson also made mentions of in the official biography. An audio recording of Jobs speaking at the 1983 International Design Conference in Aspen is available here, and an excerpt from Isaacson’s lengthy piece in Smithsonian Magazine’s September “Style and Design” issue is below:

Steve Jobs’ interest in design began with his love for his childhood home. It was in one of the many working-class subdivisions between San Francisco and San Jose that were developed by builders who churned out inexpensive modernist tract houses in the 1950s for the postwar suburban migration. Inspired by Frank Lloyd Wright’s vision of simple modern homes for the American “everyman,” developers such as Joseph Eichler and his imitators built houses that featured floor-to-ceiling glass walls, open floor plans, exposed post-and-beam construction, concrete slab floors and lots of sliding glass doors.

“Eichler did a great thing,” Jobs told me on one of our walks around his old neighborhood, which featured homes in the Eichler style. “His houses were smart and cheap and good. They brought clean design and simple taste to lower-income people.” His appreciation for Eichler-style homes, Jobs said, instilled his passion for making sharply designed products for the mass market. “I love it when you can bring really great design and simple capability to something that doesn’t cost much,” he said as he pointed out the clean elegance of the Eichlers. “It was the original vision for Apple. That’s what we tried to do with the first Mac. That’s what we did with the iPod.”