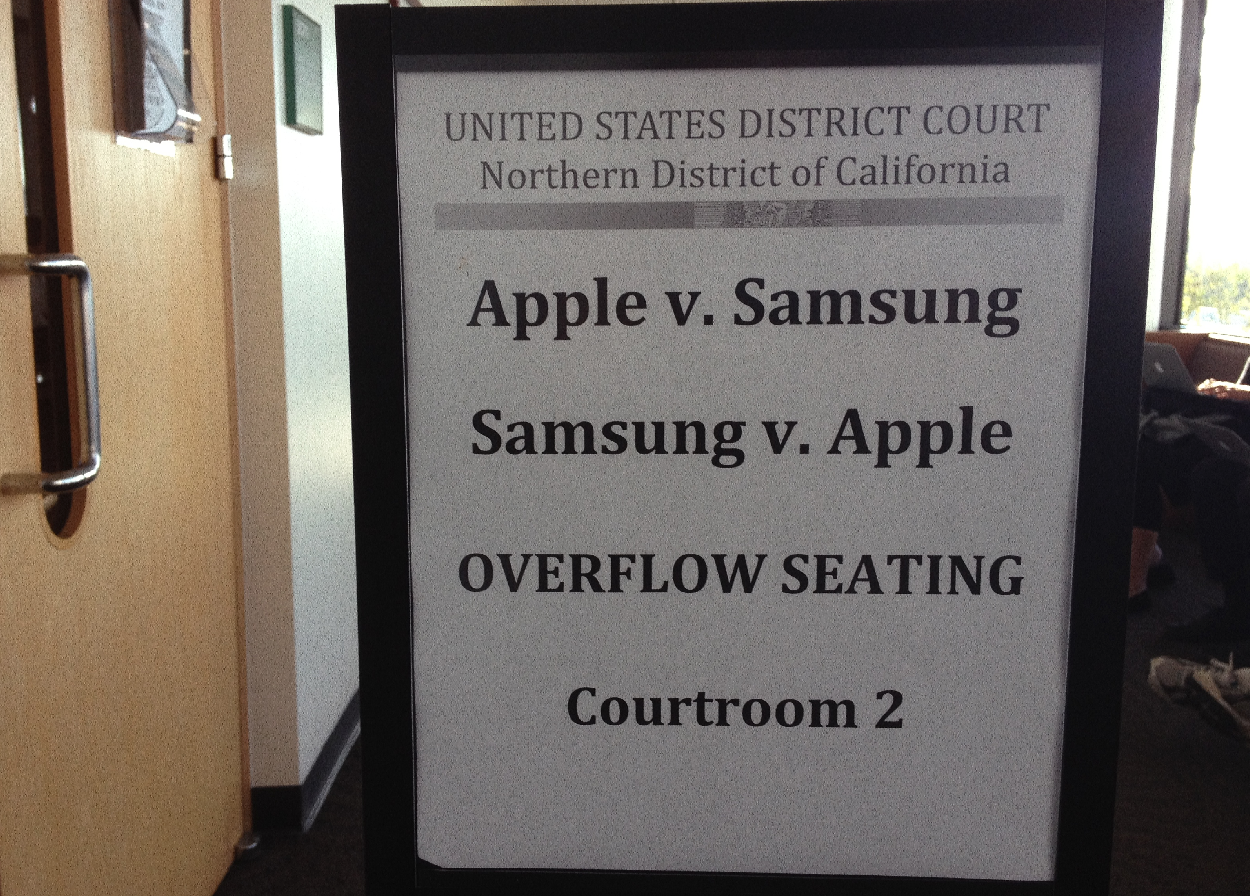 Following Apple’s major win against Samsung in United States court regarding mobile device patents, both companies have issued statements. The first statement comes from Apple’s PR head, Katie Cotton, who is grateful for the jury’s time and effort.

We are grateful to the jury for their service and for investing the time to listen to our story and we were thrilled to be able to finally tell it. The mountain of evidence presented during the trail showed that Samsung’s copying went far deeper than even we knew. The lawsuits between Apple and Samsung were about much more than patents or money. They were about values. At Apple, we value originality and innovation and pour our lives into making the best products on earth. We make these products to delight our customers, not for our competitors to flagrantly copy. We applaud the court for finding Samsung’s behavior willful and for sending a loud and clear message that stealing isn’t right.

Cotton goes onto say that Apple values originality and innovation and that the company applauds the court for making it clear the “stealing isn’t right.”

AllThingsD has the statement from Samsung’s PR team:

Today’s verdict should not be viewed as a win for Apple, but as a loss for the American consumer,” Samsung said in a statement. “It will lead to fewer choices, less innovation, and potentially higher prices. It is unfortunate that patent law can be manipulated to give one company a monopoly over rectangles with rounded corners, or technology that is being improved every day by Samsung and other companies. Consumers have the right to choices, and they know what they are buying when they purchase Samsung products. This is not the final word in this case or in battles being waged in courts and tribunals around the world, some of which have already rejected many of Apple’s claims. Samsung will continue to innovate and offer choices for the consumer.

Samsung calls Apple’s victory a loss for the American consumer. Samsung says that it will continue to innovate and that consumers have the right for choice when buying products. (Image: ATD)