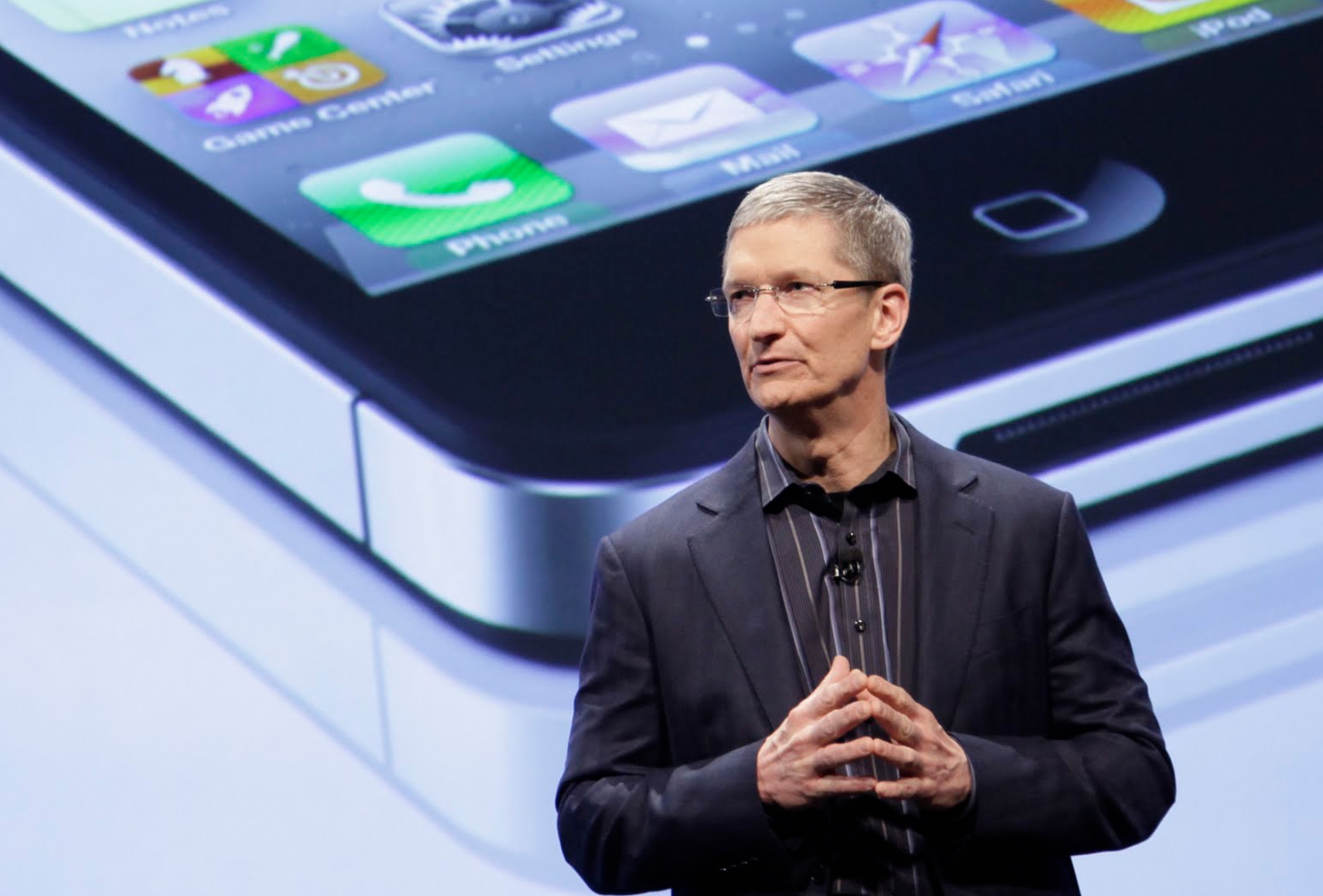 Following Apple’s big win in U.S. court today against Samsung, Apple CEO Tim Cook has sent a memo response to Apple corporate employees. The statement is reminiscent of Apple PR head Katie Cotton’s statement from earlier today, but adds some other new, personal touches as Apple’s CEO (who celebrates one year on the job today).

Today was an important day for Apple and for innovators everywhere.

Many of you have been closely following the trial against Samsung in San Jose for the past few weeks. We chose legal action very reluctantly and only after repeatedly asking Samsung to stop copying our work. For us this lawsuit has always been about something much more important than patents or money. It’s about values. We value originality and innovation and pour our lives into making the best products on earth. And we do this to delight our customers, not for competitors to flagrantly copy.

We owe a debt of gratitude to the jury who invested their time in listening to our story. We were thrilled to finally have the opportunity to tell it. The mountain of evidence presented during the trial showed that Samsung’s copying went far deeper than we knew.

The jury has now spoken. We applaud them for finding Samsung’s behavior willful and for sending a loud and clear message that stealing isn’t right.

I am very proud of the work that each of you do.

Today, values have won and I hope the whole world listens.

Cook notes that Apple seemingly did not want to go to trial with Samsung. These events only occured after Apple repeatedly asked Samsung to stop copying. Cook ends his email to employees by saying how proud he is of the work of each employee and that “values have won.”