While not official from Apple, the store that was previously rumored to be an Apple Store in Stockholm’s Taby C mall appears pretty likely to be an Apple Store. The run-up to this day has been long for Swedish Apple users. The local MacWorld.se says doors should open around Oct. 25, which is just in time for iPad Minis and the holidays. Watch out IKEA!

Perhaps most disappointing about this whole thing: Malls in Sweden look exactly like malls here in the United States. :( 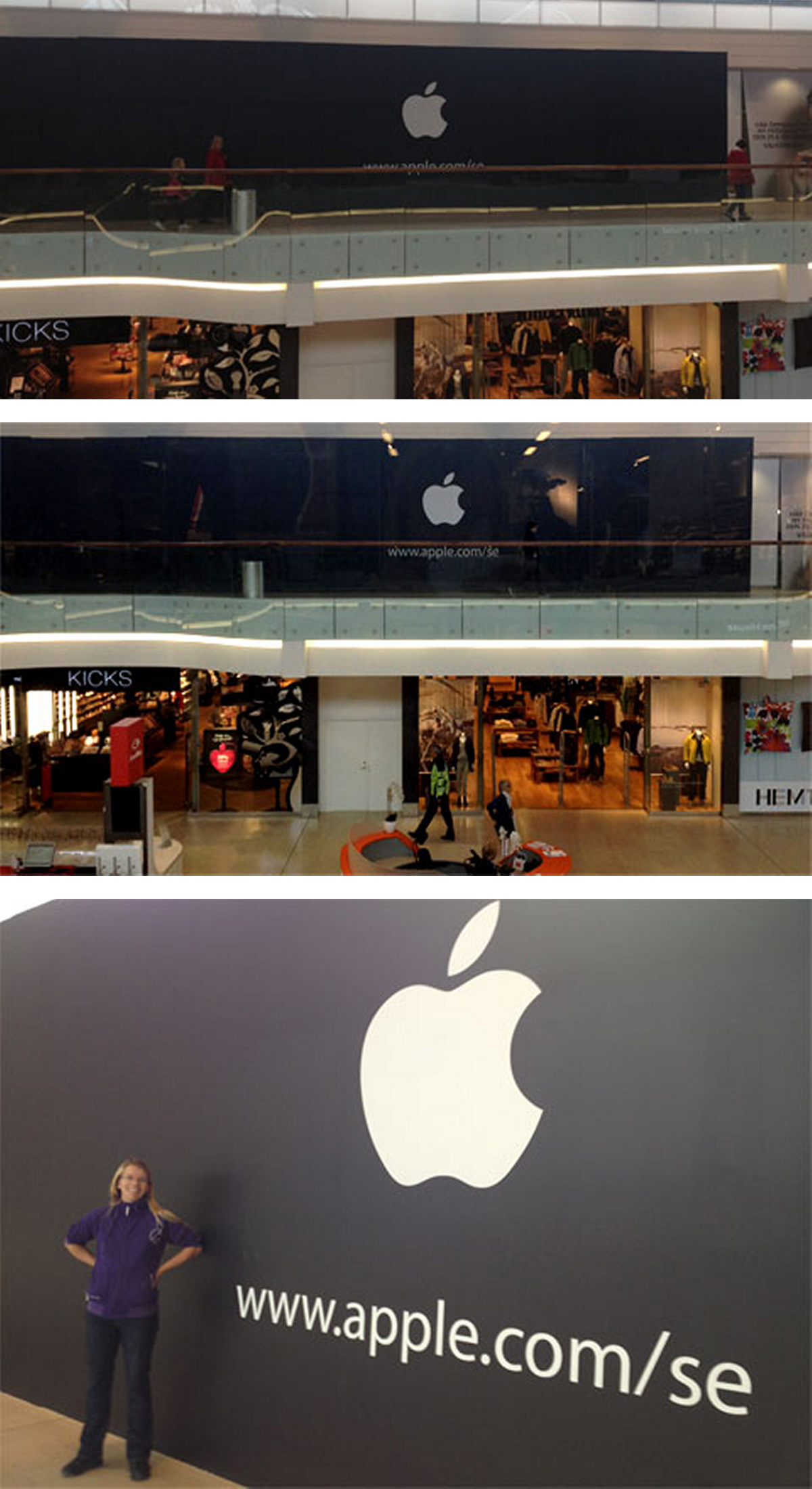