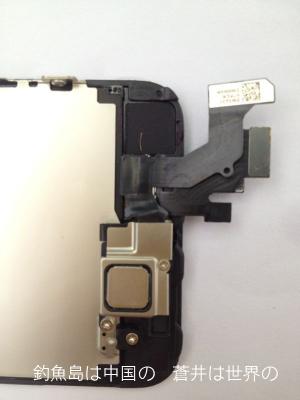 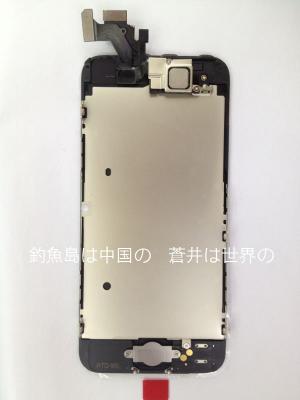 Yet another new iPhone parts leak surfaced over the weekend at Apple.pro. At first glance, everything looks like a rerun of leaks past, but that new square chip subsystem at the top, as Macotakara notes, could yield some exciting possibilities. The most obvious answer is NFC.

We first found NFC code in hardware dumps from upcoming iPhone prototypes, so the likelihood of Apple including the hardware is high.

Further investigation into this hardware code dump leads us to believe that these iPhones also have Near Field Communication controllers directly connected to the Power Management Unit.

The implications are obviously monstrous. With the recently announced PassBook application(which we detailed prior to its announcement while speculating about an NFC tie-in), Apple will be set to compete with Google Wallet and Microsoft’s similar service that unveiled last week. Apple could tie in with a payment processor like Citibank’s PayPass system for credit card transactions—or it could become a payment processor of sorts with its hundreds of millions of credit cards already on file at iTunes.

NFC would also allow iPhone users a quick and easy way to share files from one iOS device to another.

In addition, Apple has a long list of patents showing where the NFC radio/receiver is located. 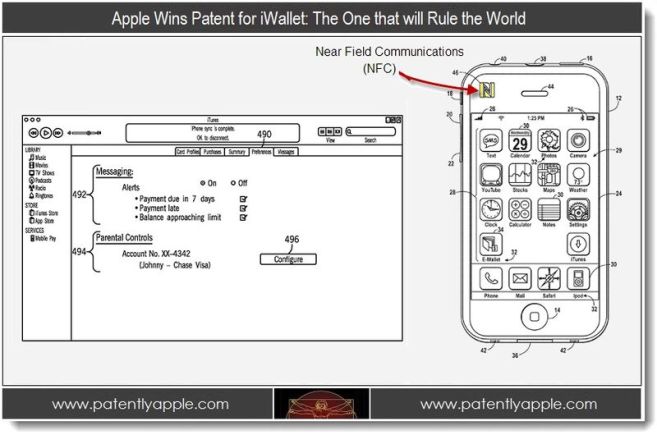 If you flip that iPhone part over, the unnamed chip seems to be in the same general area where Apple’s patents place the NFC radio/receiver. Many believe Apple putting NFC in the iPhone will change the game and be a big part of the Sept. 12 event.