Developer detects what are likely to be 2 separate iPad Minis in his logs, could imply LTE

Marco Arment, developer of the Instapaper App, found a few new devices in his logs: iPad2,5 and iPad2,6. He did not say where these devices were geo-located, but the fact that he is now totally convinced these are new Apple products, and not an easy jailbreak-faking, leads us to believe he found them on Apple’s Cupertino network (or his logs do not record geo-location and he is taking a leap of faith). Update: Arment clarifies (or muddies?) his logging a bit: 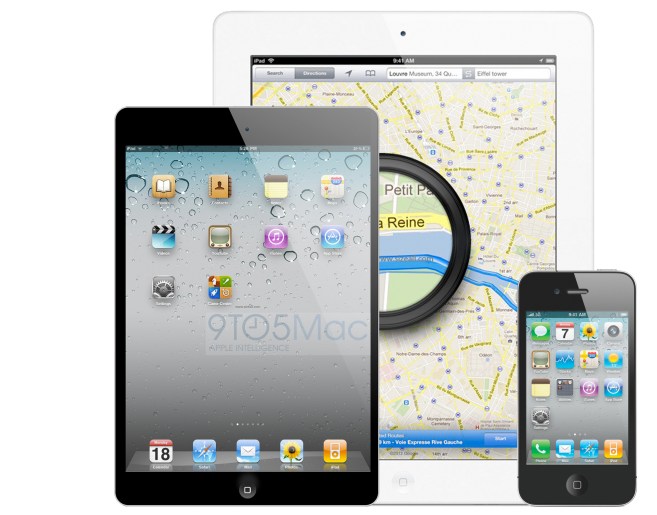 It should also be said that Apple’s newest 2,4 iPad, the new die shrunk version of the iPad 2, could also be expanding to GSM+CDMA versions, which would naturally follow 2,5 and 2,6. However, ignoring that possibility and adding together the other evidence and rumors of the upcoming iPad Minis, let us assume these are new iPad Minis. 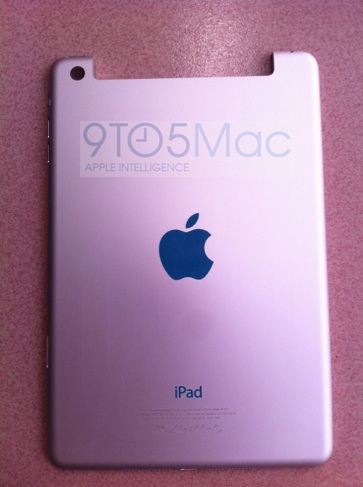 The two versions mean there is likely a 3G or 4G version and a Wi-Fi version. That goes along with many of the iPad Mini case assemblies we found (right) in which some have gaps at the top where Apple traditionally uses cell radio transparent plastic in its iPads.

Arment assumes there is a 2,7 version out there somewhere that does CDMA, but he’s assuming the iPad Minis will use the older 3G chips and not the newer 4G LTE Qualcomm GOBI chips that do both CDMA and GSM as well as many versions of LTE.

We are inclined to believe that Apple, if all of the above is indeed true about the iPad mini, will build 4G LTE chips into this device. With the iPad 3 and now the new iPhone both utilizing LTE chips, Apple will have the type of scale and cost reduction down on these devices to make them cost effective enough to put in a lower-cost Mini. So, expect a $100-ish premium for an LTE iPad Mini—perhaps $349 with 32GB of storage?