AT&T sneaks in 9 new LTE markets before iPhone 5 launch, over 40 more before holidays 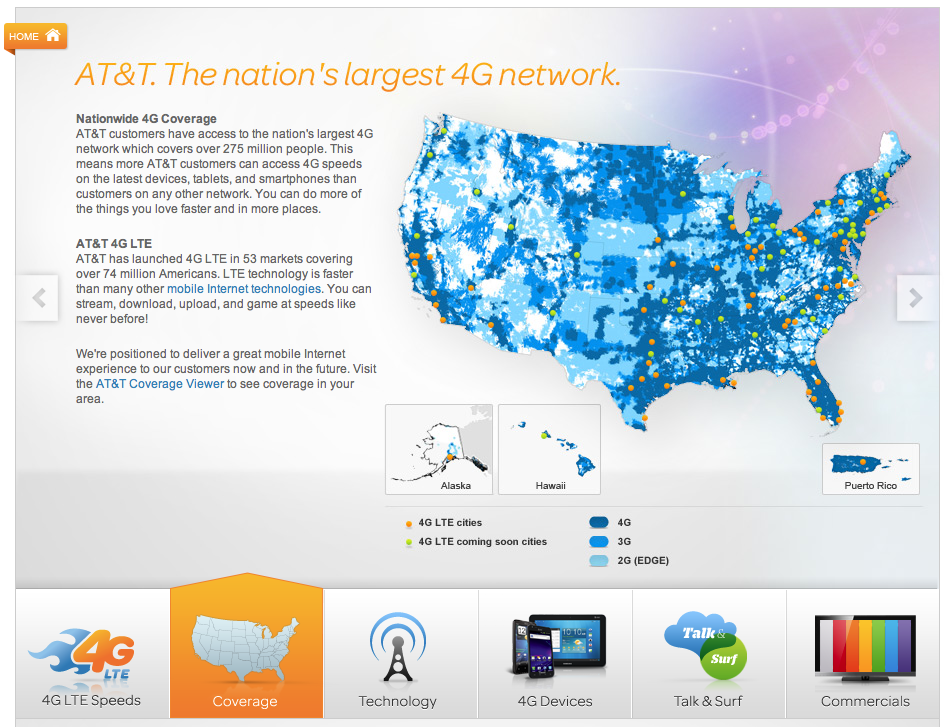 AT&T just announced in a flurry of press releases that it expanded 4G data network coverage to customers in nine new cities. It further revealed over 40 more LTE markets will light up by the end of 2012. Today’s news comes just a week before the launch of an LTE iPhone, which will surely spotlight the coverage differences between the leading U.S. carriers. AT&T only has 53 LTE markets, while Verizon, for instance, boasts 337 LTE markets.

“Over the past five years, AT&T invested more than $115 billion into operations and into acquiring spectrum and other assets that have enhanced our wireless and wired networks,” said AT&T in a press release.

The company also claimed its 4G network now covers 275 million folks in the United States, and it is the only stateside carrier to provide 4G using both HSPA+ and LTE technologies. Check out more facts in the carrier’s infographic below, and get all the pressers at AT&T’s website. 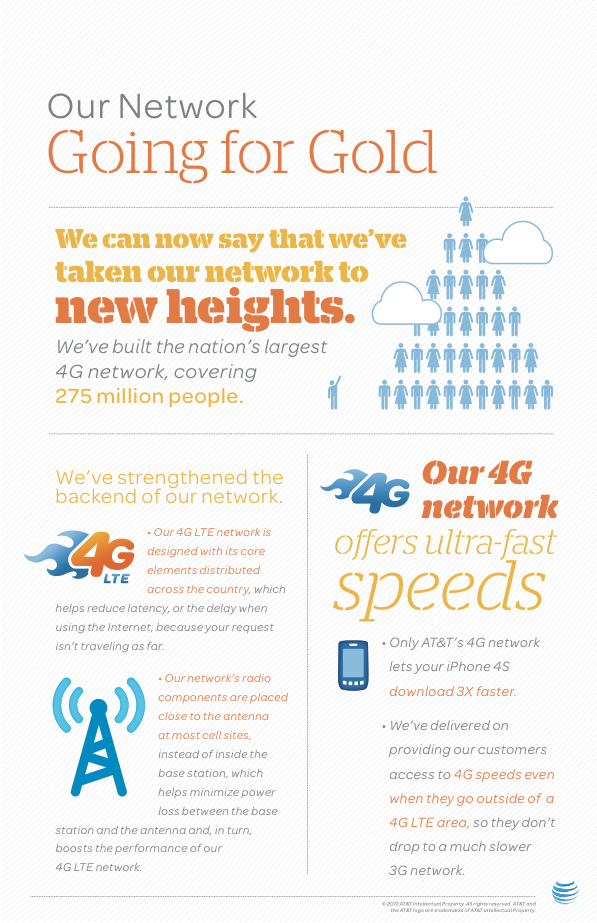