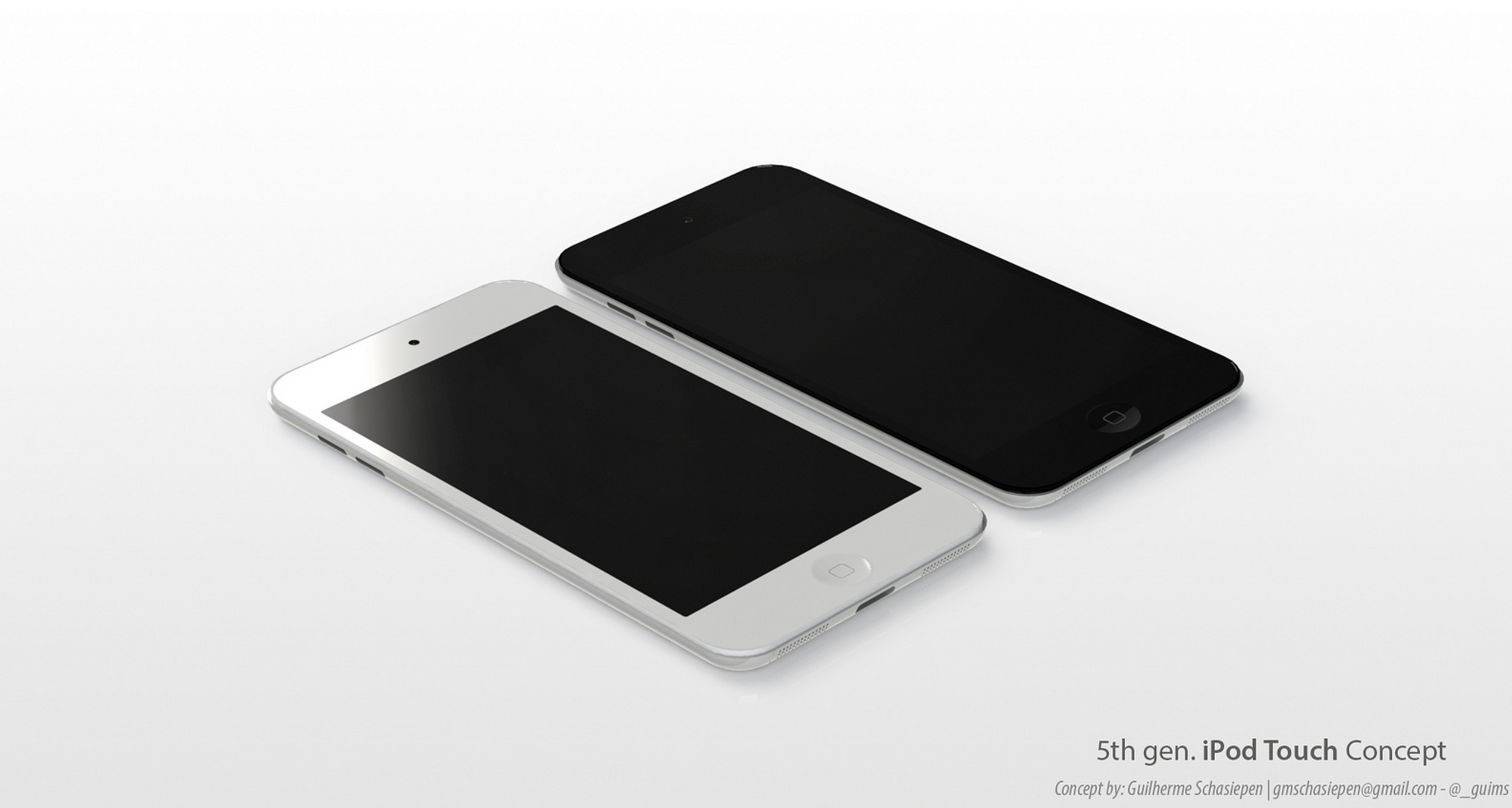 Alongside the information we have already posted about the new iPod touch, iPod nano, and iPod shuffle, we received possible code names for the devices. Like developer @chronic, we’re hearing that the new iPod touch has the internal codename of N78.

With the iPad mini launching next month, many, including us, have wondered what would happen to the iPod touch price point. Even with an iPad mini en-route for a rumored $200-250 price point, our sources are saying that the iPod touch will stay at an entry-level price point at or around $200.

@Chronic is also saying that the new iPod touch will run a processor named S5L8942X which is similar to the AppleTV single core A5:

This processor codename seems to just be a couple of levels up over the 40X A5 processor we reported a few months ago (along with a bunch of minor specs). We assume Apple will refer to this new iPod touch processor as an A5, though.

@Chronic also tweeted that the new iPhone and iPod touch may include a new Panorama feature. Several references to Panorama were found in iOS 5 code last year, but the feature was never released. iMore recently hinted at this as well:

It’s not hard to imagine the iPhone 5 will once again include a camera demo, perhaps Phil Schiller showing off automagical new Panorama software, and other optical wonders.

We’ll surely know all tomorrow at 10AM Pacific/1 PM Eastern. We’ll have full live coverage of the announcements.