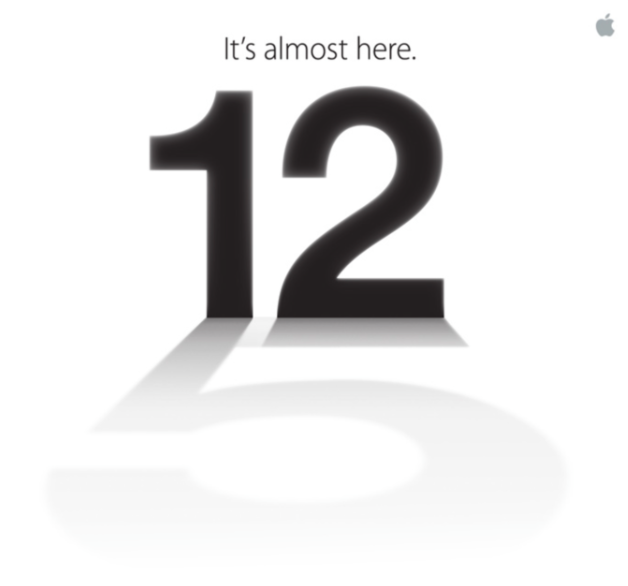 Reports circulated last month, originally by iMore, about pre-orders for the next-generation iPhone allegedly starting immediately after the Sept. 12 media event, but MacRumors now contends pre-orders will not open until Sept. 14.

Pre-orders for the iPhone 4S began the Friday after its unveiling, so MacRumors is subsequently pointing to a similar timeframe for this event:

MacRumors is now hearing that pre-orders may not begin tomorrow following the media event and that they may instead start on Friday morning in a scenario similar to last year’s debut. We’re hearing that certain portions of Apple’s sales support team are significantly increasing their staffing levels beginning at 6:00 AM Eastern on Friday, with a major surge for the initial shift beginning at that time and a sustained level of high staffing for at least the remainder of the day.

It is unclear whether pre-orders would begin immediately at the 6:00 AM shift start or some time shortly afterward, but these staffing levels suggest that customers may have to wait until the end of this week to pre-order their new iPhones for delivery a week later.

Apple’s smartphone is then expected to release Sept. 21, as several publications also reported.