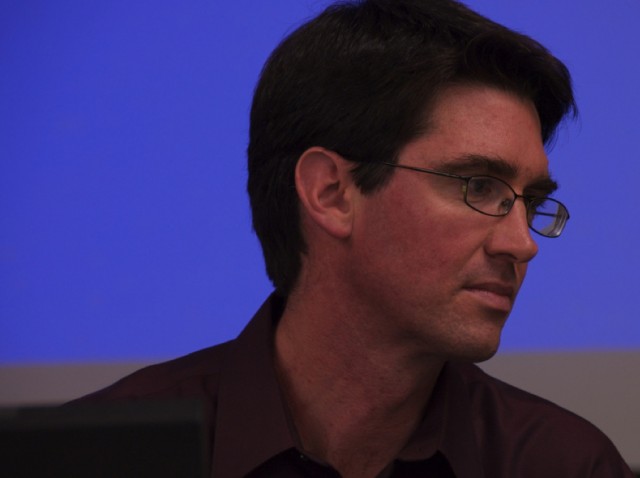 According to a report by Bloomberg’s Jon Erlichman, the co-founder of Siri Adam Cheyer has left Apple after more than 2.5 years. After the company he helped found was purchased by Apple for an undisclosed amount in 2010, Cheyer then moved into a position as the Engineering Director in Apple’s iOS group. This is the second departure by a member from Siri’s founding team, as Siri Chief Executive Officer Dag Kittlaus was the first to go in 2011.

Cupertino-based Apple acquired Siri Inc., founded by Cheyer and three others, on April 28, 2010. As we all know: Siri’s technology was introduced as one of the iPhone 4S’ highlight features, and it was later placed on Apple’s third-generation iPad thanks to iOS 6. In our October 2011 interview with co-founder Norman Winarsky, we learned a slew of information about the founding of Siri.

At an event in May, Apple Chief Executive Officer Tim Cook said, “I think you are going to be really pleased with where we take Siri,” and he added, “Customers love it.” However, Siri has come under its fair share of attacks, as a handful of lawsuits were launched against Apple for conveying a “misleading and deceptive message” about Siri. In a May poll conducted by 9to5Mac, 45 percent of participants said, “Siri could use some work, but is helpful.”

We’ve learned that Siri’s third founder, Tom Gruber, will stay with Apple. At any rate, we will watch for where Cheyer is headed. 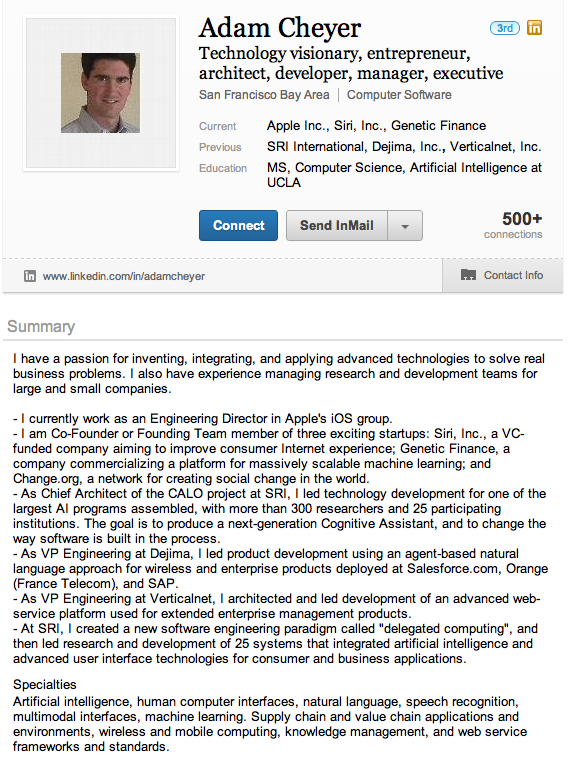