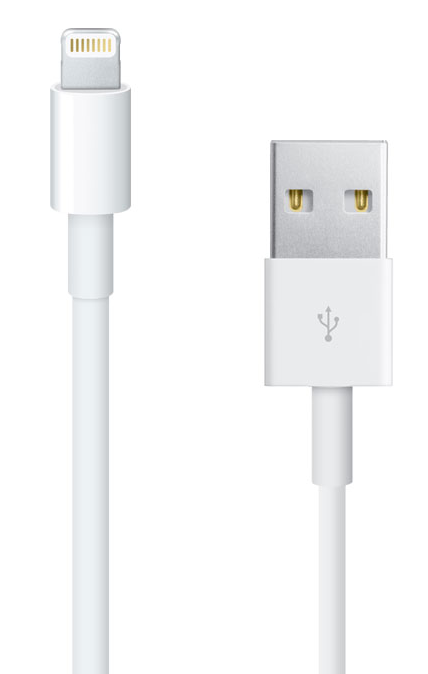 Apple finally unveiled its new 9-pin Lightning connector yesterday as a replacement for its old, standard 30-pin dock connector on the new iPhone 5 and refreshed iPods. Despite Apple highlighting the benefits of the new Lightning connectors and cables, which included an 80 percent smaller, all-digital, reversible design, there were some concerns over legacy support and the $30 adapters many users would be forced to purchase. As first pointed out by iMore, Apple appears to have confirmed video out will not be supported on the new Lightning cables with only AirPlay listed under the iPhone 5’s tech specs. Unfortunately, it also does not look like it will be possible through the current Lightning to 30-pin adapter or cable and AV adapter, as product pages for the Lightning adapter verify “Video and iPod Out not supported”:

Those 30 pins could handle a whole hell of a lot, including serial, line-in, and component and composite video. With the switch to the new 8-pin Lightning connector on the iPhone 5, new iPod Nano, and new iPod Touch, some notable benefits were achieved, including a full digital pipe, a fully-reversible design, and a much smaller footprint. But some things might have been lost, like video out.

It’s a possibility, as noted by iMore, that we will see video-out support added through a Lightning/USB to HDMI breakout cable in the future, but it is also possible Apple will promote AirPlay and Apple TV only from here on out. As of right now, the iPhone 5’s spec page only lists “AirPlay Mirroring to Apple TV support at 720p” and “AirPlay video streaming to Apple TV (3rd generation) at up to 1080p and Apple TV (2nd generation) at up to 720p” under TV and Video support.