Sorry Foxconn, Apple is reportedly placing 50 to 60 percent of its iPad mini orders at Pegatron 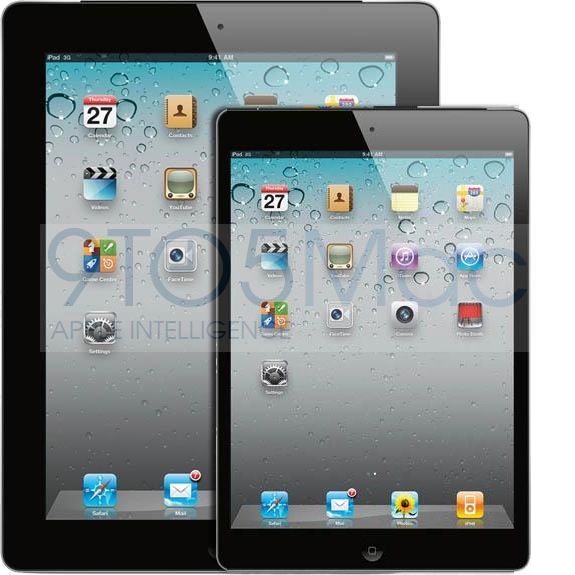 As the great delivery men of this country rush the iPhone 5 to those who pre-ordered, more rumors of the upcoming iPad mini are dropping in. According to Taiwan paper Economic Daily News, Apple decreased its reliance on the famous Foxconn for iPad mini orders and has instead put the bulk of the load on Pegatron. Taiwan-based Pegatron is said to manage up to 50 percent to 60 percent of the iPad mini orders placed by Apple, thus doing away with Foxconn as the sole iPad manufacturer.

The iPad mini is expected to be announced at an upcoming October media event. We previously reported the 7-inch tablet would look like a larger iPod touch and have smaller bezels.

Apple’s reliance on Foxconn is not gone by a long shot, however. In May, a report surfaced claiming Foxconn is investing $210 million in an Apple manufacturing line that will be based in Huai’an city, China. Also, as we saw over the weekend, many of our readers’ iPhone 5s have begun shipping directly from Foxconn. In its report, EDT further adds that at least 53 million iPhone 5s will ship this year, and Foxconn is presumably hard at work on most of those. [Economic Daily Times via Engadget]