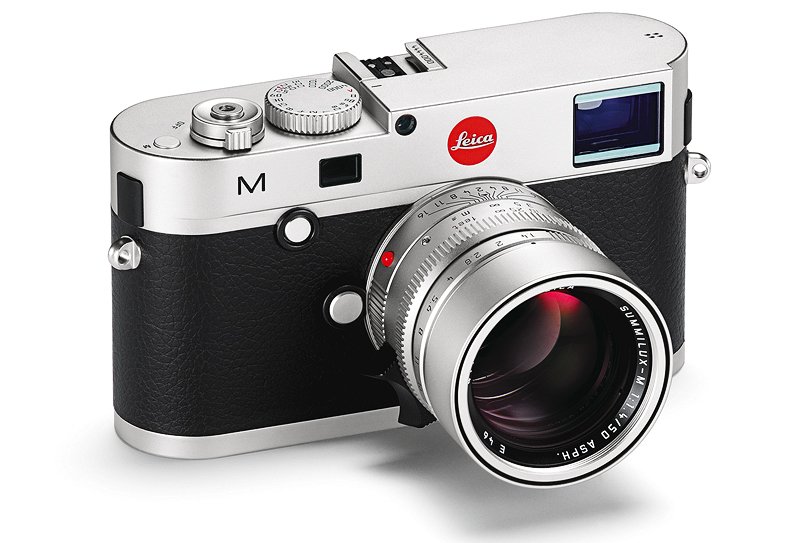 The story comes from PetaPixel and would seem pretty sensational:

This camera will be the mother of all limited editions based on one simple fact: only a single unit of the camera will ever be produced.

So, a guy who produces industrial designs used by hundreds of millions is going to design a one-off camera?  That camera is supposed to be auctioned off for charity and would probably command a pretty high price. But, even if it is worth millions, is designing a camera worth Sir Jony’s time? It feels like some of the details have been lost in translation. For instance, designer Paul Smith has a special Leica camera. Perhaps we are talking about something superficial like the special colors rather than actually “designing a camera.”

Ive has been making the designer rounds lately with a reader snapping the picture of him below at a Burberry event last weekend. 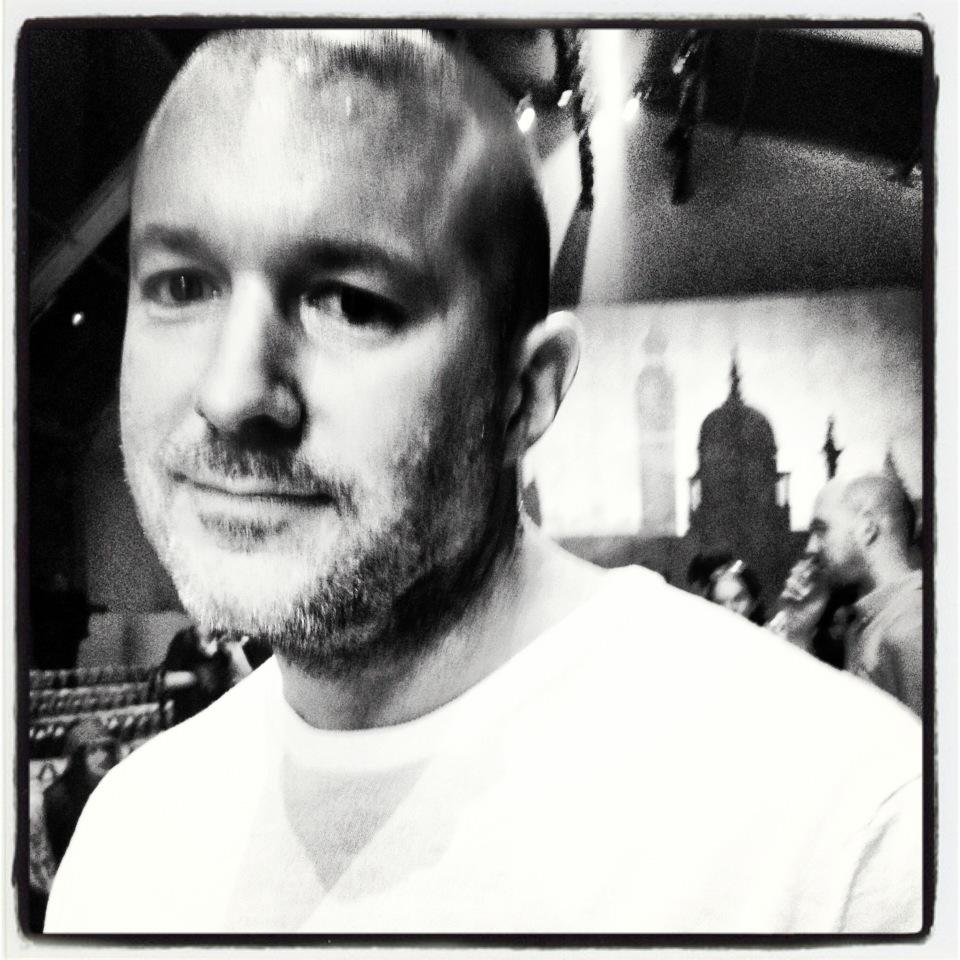